How to link Aadhaar with mobile number via IVR for Airtel, Vodafone, Idea

Users of three major telecom operators - Airtel, Vodafone, and Idea - can dial 14546 from their mobile numbers to verify it by linking it to their Aadhaar. 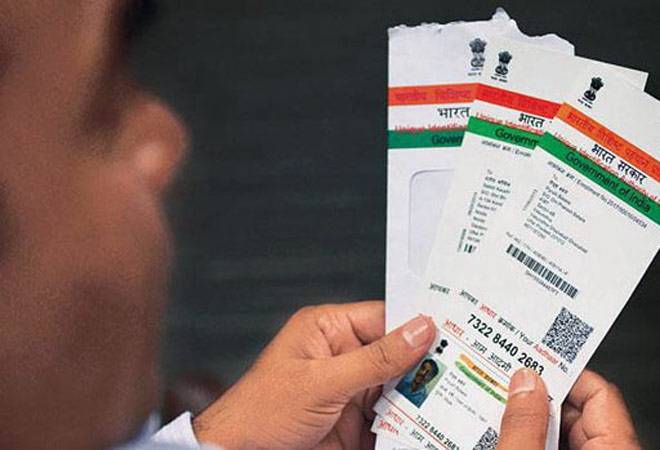 Users on certain telecom networks can now avail the interactive voice response (IVR) facility for linking their mobile numbers and Aadhaar numbers. Some operators are now allowing their subscribers to use this service by dialling a central helpline number. This is will save them the effort to visit offline stores for linking the two numbers.

Users of three major telecom operators - Airtel, Vodafone, and Idea - can dial 14546 from their mobile numbers to verify it by linking it to their Aadhaar. Those on corporate networks do not need to re-verify their SIM cards. Reliance Jio users also do not have to go through this process as the company takes their Aadhaar numbers for activating their SIM cards. Aircel has still not offered IVR facilty for Aadhaar-mobile number linking to its subscribers.

On reaching the IVR, the user will be asked to confirm whether they are residents of India or NRI. The users are then asked for approval to link their Aadhaar and mobile numbers, following which they will have to key in their 12-digit Aadhaar number. The IVR now repeats the last four digits of the entered number and asks for confirmation.

The IVR then sends one-time password (OTP) through text message to the registered mobile number. The user is then required to put in their phone number, and allow the operator to access their name, photograph, and date of birth from UIDAI records. The IVR will once again repeat the last four digits of the entered mobile number for confirmation. The user will then enter the OTP received through SMS and complete the process by pressing 1.

Back in November last year, the UIDAI approved the proposals to implement new modes like OTP for Aadhaar-based SIM re-verification of existing subscribers. People with their mobile numbers already in UIDAI database could avail these services from December 1, according to the Aadhaar-issuing body.

Aadhaar holders could also opt for verification via operators' mobile applications, or use the mAadhaar app on Android for it.