The recently-concluded summer placement saw students placed across more than 15 sectors and functions of their choice, according to an IIMA press release. 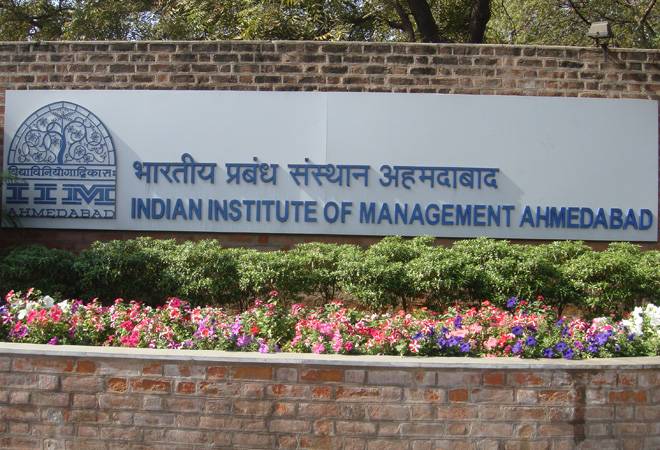 For a second year in a row, Accenture Strategy has been the top recruiter at IIM Ahmedabad's summer placements for the students of the postgraduate programme (PGP) in management-19 offers were made to the Class of 2019 compared to 16 offers to the previous batch. The recently-concluded summer placement saw students placed across more than 15 sectors and functions of their choice, according to an IIMA press release.

Firms were grouped into cohorts based on the profile offered and invited to the campus in 3 clusters. As in the previous years, students were allowed to submit "dream" applications to firms of their choice in a cluster even with an offer in hand. More than 120 students applied this year.

The placements also saw an active participation in the PE and VC domain this year with the likes of Kedaara Capital, Multiples Equity, Temasek and True North visiting the campus.

"This healthy mix of old and new recruiters provided space to our students to dream, for the first time, on four companies and finally select the one that matched their aptitude, skill set and competency," said Asha Kaul, Chairperson of the Placement Committee, in the release.

Other prominent recruiters in the BFSI cohort included American Express, Axis Bank, DBS Bank and the Reserve Bank of India, while sales and marketing roles were offered by regular recruiters like Airtel, HUL, Mondelez, P&G, Reckitt Benckiser, Star TV and Wipro, among others. The general management cohort saw participation from the Aditya Birla Group, Mahindra & Mahindra, and Tata Administrative Services, among others.

Significantly, this year, 7 students opted out of the placement process to work on their own ventures under the mentorship of Centre for Innovation, Incubation and Entrepreneurship (CIIE), which is two more than last year's batch.

What happens if you don't link your Aadhaar with LIC by December 31?