India-China standoff: General Naravane added that the face-off involved aggressive behaviour by Chinese and Indian troops and resulted in minor injuries to personnel from both sides 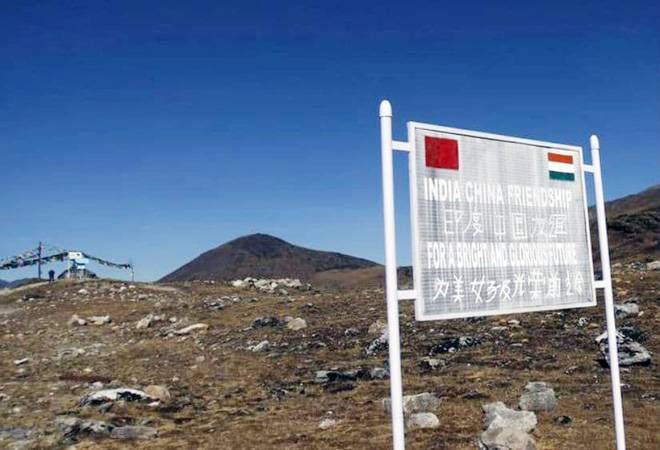 India has stepped up presence in the Galwan Valley region in the Aksai Chin area amid border tensions with China. China too has deployed additional troops after a violent clash took place between the troops of both the nations in the Pangong Tso sector on May 5-6. Many of the troops were injured during the violent clash involving around 250 soldiers from both sides.

The situation in Eastern Ladakh remains tense as troops of both the nations are keeping a close watch on each other. Indian Army Chief General MM Naravane said that Indian troops were maintaining their "posture" along the border. He added that infrastructure development work in the area was on track.

General Naravane added that the face-off involved aggressive behaviour by Chinese and Indian troops and resulted in minor injuries to personnel from both sides. He added that the troops disengaged, following a round of dialogue and interaction at local level.

India brought in reinforcements as it expected matters to escalate following the clash. A couple of Chinese military helicopters were spotted flying close to the un-demarcated Sino-India border on May 6 after the clash.

On May 5, Indian and Chinese troops clashed in the region using iron rods and sticks. According to reports, some even engaged in stone-pelting.