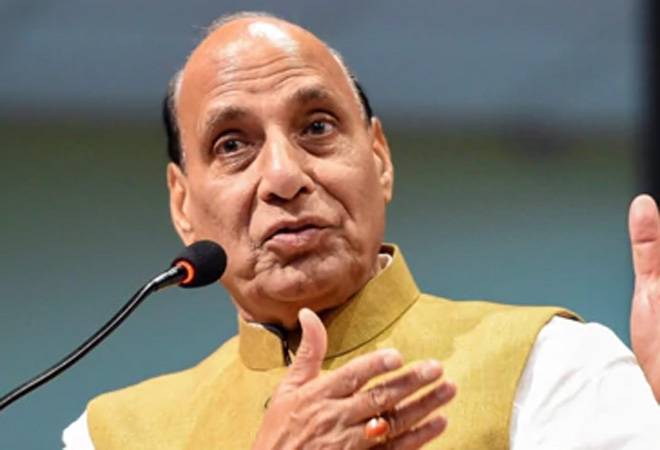 Defence Minister Rajnath Singh is likely to visit Ladakh on Friday to review India's military preparedness in view of the bitter border standoff with the Chinese army in the region, sources said. During the visit, Singh is expected to hold high-level meetings with senior military leadership, they said.

The Indian and Chinese armies are locked in the standoff in multiple locations in eastern Ladakh for the last seven weeks. The tension escalated manifold after 20 Indian soldiers were killed in a violent clash in Galwan Valley on June 15. The Chinese side also suffered casualties but it is yet to give out the details.

Meanwhile, Indian and Chinese armies have emphasised the need for an "expeditious, phased and step wise" de-escalation as a "priority" to end the seven-week bitter standoff in eastern Ladakh, during a nearly 12-hour corps commander-level meeting on Tuesday, government sources said.This, the sources said, is in sync with the agreement between External Affairs Ministers S Jaishankar and his Chinese counterpart Wang Yi in their telephonic talks on June 17 that the overall situation would be handled in a responsible manner.