Earlier on June 18, India and China jointly submitted a proposal to the WTO calling for the elimination - by developed countries - of the most trade-distorting form of farm subsidies. 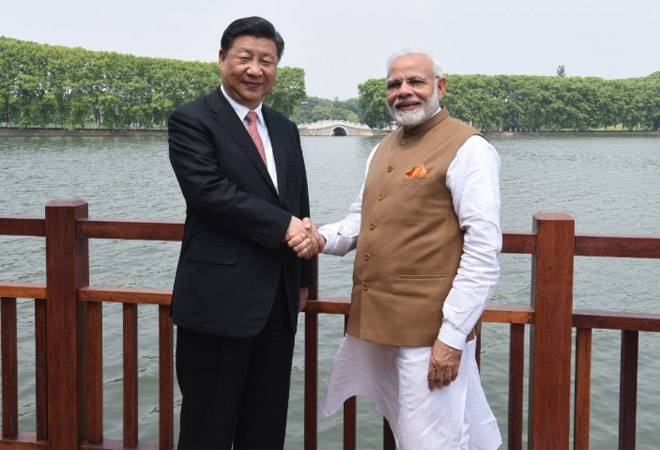 India and China have demanded the developed nations at WTO to cut down the farm subsidies under the agreed multilateral trade rules. In WTO parlance, the subsidies are called Aggregate Measurement of Support (AMS) or Amber Box support.

The joint paper revealed that developed countries including the US, the EU and Canada, have been consistently providing trade-distorting subsidies to their farmers at levels much higher than the ceiling applicable to developing countries.

Developed countries have more than 90 per cent of global AMS entitlements amounting to nearly USD 160 billion. Most of the developing countries, including India and China, do not have AMS entitlements.

The paper listed out the most heavily and frequently subsidised products by the US, the EU and Canada since 1995, and called for elimination of such subsidies.

India and China believe that elimination of AMS should be the starting point of reforms rather than seeking reduction of subsidies by developing countries - some of which like India provide a subsistence amount of about USD 260 per farmer per annum compared to over 100 times more in some developed countries.