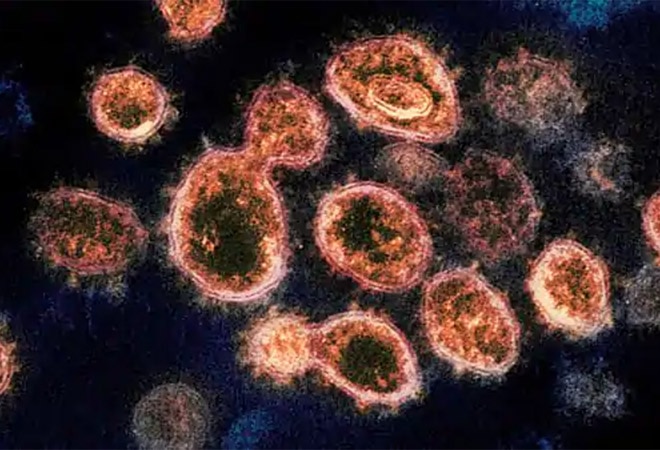 The Centre on Tuesday said that four cases of the South African COVID-19 strain have been detected in the country in January while another case of the Brazilian strain was reported in the first week of February.

All five people have been quarantined and their contacts isolated and tested, the government further informed.

Dr Balram Bhargava, while addressing a COVID-19 media briefing, said, "In India, the South African strain of COVID-19 has been detected in 4 returnees from South Africa. All travellers and their contacts have been tested and quarantined,"

The government said that India currently has 187 UK variant patients. There have been no mortalities among the people infected with the UK variant.

The ICMR chief said experiments are underway to assess the vaccine effectiveness against South African and Brazilian variants as they differ from the UK variant.

Bhargava informed that the South African variant has already spread to 44 countries.

Meanwhile, the government also said that Kerala and Maharashtra with 61,550 and 37,383 active cases respectively account for 72 per cent of the total active cases in the country.

Bitcoin races past $50,000 for first time amid growing acceptance