Iraq has overtaken Saudi Arabia by a wide margin to become India's top crude oil supplier, meeting more than a fifth of the country's oil needs in the current financial year. 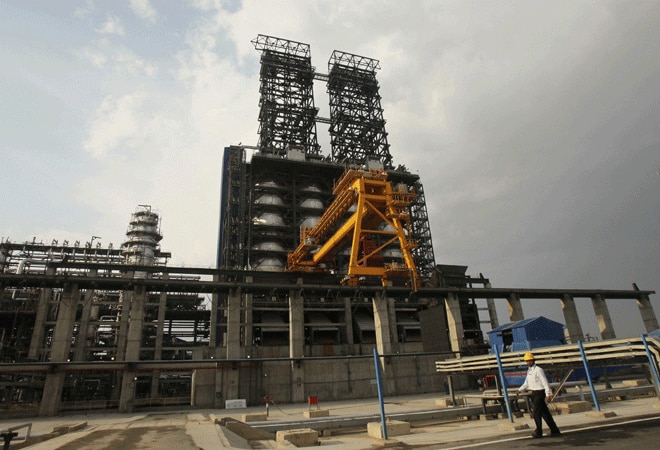 Iraq has overtaken Saudi Arabia by a wide margin to become India's top crude oil supplier, meeting more than a fifth of the country's oil needs in the current financial year.

In a written reply to a question in the Lok Sabha, he said Saudi Arabia supplied 30.9 MT of crude oil in the first 10 months of the current fiscal.

Despite India cutting imports over delays in award of contract for a gas field development, Iran continued to be the third largest supplier selling 18.4 MT during April-January.

This is the second year in a row that Iran has occupied the third position.

Iran was India's second biggest supplier of crude oil after Saudi Arabia till 2010-11 but western sanctions over its suspected nuclear programme relegated it to the 7th spot in the subsequent years. In 2013-14 and 2014-15, India bought 11 MT and 10.95 MT respectively from it.

Sourcing from Iran increased to 12.7 MT in 2015-16, giving it the sixth spot. In the following year, the Iranian supplies jumped to 27.2 MT to catapult it to the third spot, Pradhan said.

Venezuela is India's fourth largest supplier with 15.5 MT during April-January, followed by Nigeria with 14.9 MT, he said.

India is 80 per cent dependent on imports to meet its oil needs. Easing of western sanctions in 2015 has led to the Indian refiners raising their purchase from Iran.

India's dependence on the Middle East for its crude oil needs has increased from 58 per cent in 2014-15 to 63.7 per cent in the April-January period of this fiscal, he said.