To start with, the I-T department has picked up over 58,000 cases for the faceless e-Assessment scheme and the e-notices have been served before September 30, 2019, for cases of the Assessment Year 2018-19 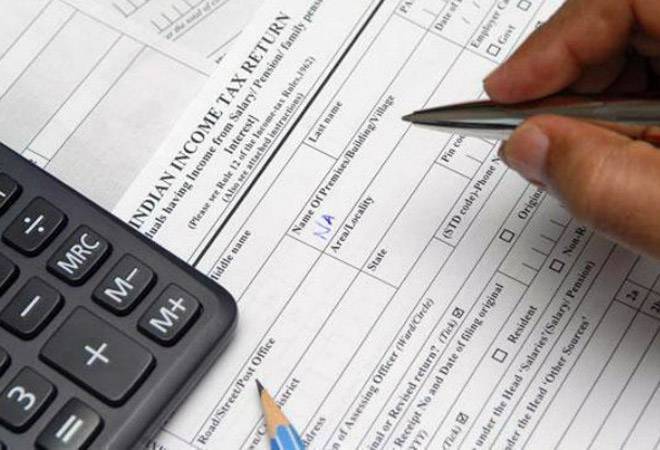 The Income Tax (I-T) department on Monday launched a faceless e-assessment scheme to eliminate interface between an assessing officer and a taxpayer. This is part of the government initiative to make tax compliance easier for businesses and individual taxpayers while reducing potential harassment to them.

Revenue Secretary A.B. Pandey, who inaugurated the National e-Assessment Centre (NeAC), reportedly said the move was aimed at removing physical interface between an assessing officer and an assessee.

To start with, the I-T department has picked up over 58,000 cases for the faceless e-Assessment scheme and the e-notices have been served before September 30, 2019, for cases of the Assessment Year 2018-19.

"Anyone whose case is selected for scrutiny will be able to file all the documents online. Now, the officer who is going to assess the case will also be selected randomly," he said and added that the number of cases that are selected for scrutiny is based on certain criteria, including cases where there are serious discrepancies," Pandey said.

The revenue department said that this scheme will usher in a paradigm shift in taxation by eliminating the human interface in the income tax assessment system.

The I-T department has advised taxpayers to check their registered e-filing accounts and e-mails and requested them to reply within 15 days. The department expects that with the ease of compliance for taxpayers, the cases would be disposed of expeditiously.

The plan was introduced in the Union Budget 2019 by finance minister Nirmala Sitharaman.  In his Independence Day speech, Prime Minister Narendra Modi had announced that taxmen who harass honest taxpayers will be punished. He had asked the Department of Revenue to come up with specific measures to ensure that the honest taxpayers are not harassed and served better.

Last week, the Central Board of Direct Taxes (CBDT) had implemented a computer-generated Document Identification Number (DIN) to ensure greater transparency and accountability in tax administration.

The DIN system, which becomes operative from 1 October 2019, will apply to all kind of communications from the income tax department, whether it is related to assessment, appeals, investigation, penalty, and rectification among other things. This development would also help taxpayers detect fake notices and letters as the notice would be verifiable on the department's e-filing portal.