'Not only will we win, we will form govt,' says BJP as it trails in Jharkhand Assembly Election 2019

Jharkhand Assembly Elections 2019 results: CM Das also said that the trends are not the final word and that there are more rounds of counting to be held 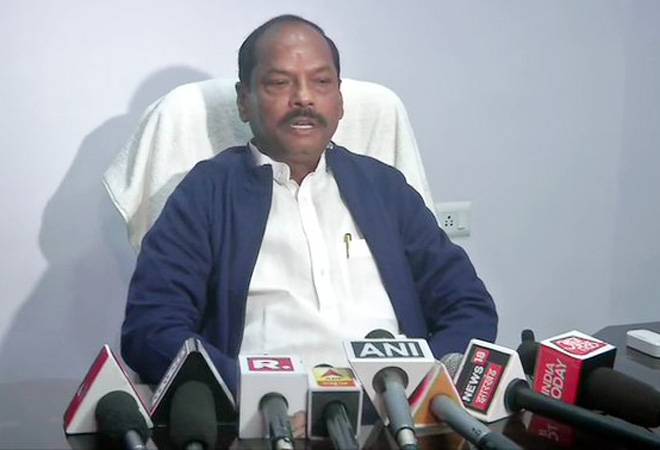 Jharkhand Chief Minister and BJP candidate from Jamshedpur East, Raghubar Das has said that the early trends are not decisive and that the BJP will form the government. "Had Saryu Rai caused damage, I would not have received the votes, which I did so far. Let me clearly state that we're not only winning but we'll also form govt under the leadership of BJP in the state," said Das. Saryu Rai is Das' ex-colleague who revolted against the party and is contesting against the current CM.

CM Das also said that the trends are not the final word. "There are more rounds of counting to be held. It will not be correct to comment on these trends. I will hold a press conference later in Ranchi," he said.

Raghubar Das is leading in the Jamshedpur East constituency in the Jharkhand Assembly Elections 2019.However, the margin is closing in as the counting proceeds.

However, as per reports, the JMM-Congress-RJD alliance is currently leading with 41 assembly seats, which is all they need to form the government. The ruling BJP is leading in 27 seats. With the alliance looking strong, JMM president Hemant Soren is likely to become the next chief minister.

On the other hand, Raghubar Das is seeking his sixth term in office. In 2014 Jharkhand Assembly elections Das had won the seat by nearly 70,000 votes.

According to India Today-Axis My India exit poll, Hemant Soren is the most preferred candidate for the chief ministerial post. A total 29 per cent said they prefer Hemant Soren as their chief ministerial candidate, while Chief Minister Raghubar Das is a close second with 26 per cent. Ten per cent people prefer Babulal Marandi, while 9 per cent want to see AJSU president Sudesh Mahato as the Chief Minister.