Murmu's resignation has come right before the office of Comptroller and Auditor General (CAG) is going to fall vacant, a constitutional post that cannot be left unoccupied 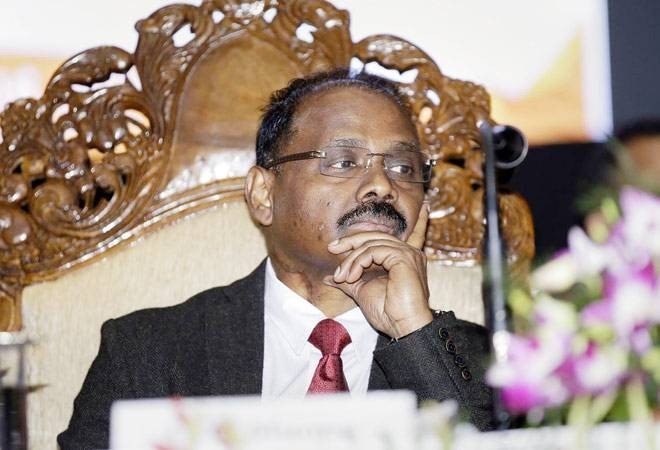 Jammu and Kashmir Lieutenant Governor G C Murmu has abruptly resigned, reports said. While there is no official statement on his resignation, it reportedly came on Wednesday, the first anniversary of the abrogation of Article 370 of the Constitution that ended the Jammu and Kashmir's special status. Murmu was the first Lieutenant Governor after the state was carved into two union territories, the other one being Ladakh.

Interestingly, Murmu's resignation has come right before the office of Comptroller and Auditor General (CAG) is going to fall vacant. Incumbent CAG Rajiv Mehrishi is turning 65 on August 8 and has to step down from the post. The post of CAG is a constitutional one and cannot be left vacant. It means the government is looking for a replacement.

Murmu, a 60-year-old former IAS officer of the Gujarat cadre, had taken oath as the first Lieutenant Governor of the union territory of Jammu and Kashmir on October 29 last year. Earlier in his career, he has served as Principal Secretary to Narendra Modi during his tenure as Gujarat Chief Minister.

After Modi became the Prime Minister of the country, Murmu was shifted to the Ministry of Finance. He was holding the office of Expenditure Secretary at the time of his appointment as Lieutenant Governor

Meanwhile, there is no word on who will succeed Murmu the Jammu and Kashmir Lieutenant Governor.