The Facebook pages that topped the chart included 'Bharat Ke Mann Ki Baat', 'Nation with NaMo', 'MyGov India'; the funds for these ads were not necessarily paid by the party but by its supporters. 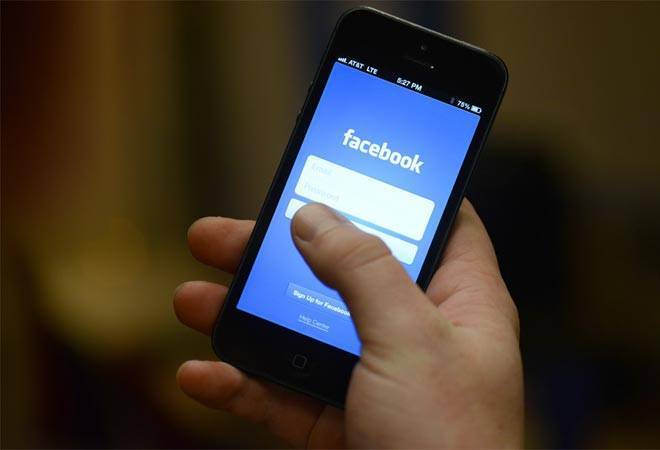 Political parties have resorted to big poll campaigning on social media with the Lok Sabha elections 2019 just a few months away. Pro-BJP groups spent over Rs 2.15 crore out of the total Rs 4.13 expenditure all parties incurred on political advertisement on Facebook in February, as per the social media site's Ad Archive Report. The Facebook pages that topped the chart included 'Bharat Ke Mann Ki Baat', which ran 1,168 ads and spent Rs 1.01 crore. This was followed by another page 'Nation with NaMo', which spent Rs 52.24 lakh and 'MyGov India' that splurged over Rs 25.27 lakh on ads. The funds for these ads were not necessarily paid by the party but by its supporters, claimed the company.

Other top spenders on the social media platform included DailyHunt App, Great Learning, and MyGov India (Akash Jain). Some active pages campaigning for the Congress include 'I m with Congress', 'Congress Party admirers forum' and 'Vote for Congress' but their spending didn't amount much during this period.

There was no mention of any specific date after which Facebook started collecting the data on these ads, but the company said on February 7 that it would enforce new policy for ads on political campaigning after February 21. As per the new policy, Facebook will provide weekly aggregated insights for advertisements related to politics. The company said it would refresh the ads data on weekly -- from Sunday to Saturday -- basis.

Facebook has said it would carry 'disclaimer' on each political advertisement by those running these ads on its platform. The effort has been taken to bring transparency into political ads ahead of the Lok Sabha elections in the country. The recent measures by Facebook come in the wake of a stern warning by the government of India over the increasing reports of the misuse of social media platforms, including Facebook, WhatsApp, Twitter and Google. Recently, Twitter's Head of Public Policy, Colin Crowell, appeared before the Parliamentary Committee on IT. Crowell appeared on behalf of Twitter CEO Jack Dorsey. The panel had asked Dorsey to appear before it after several reports of alleged "bias" by the platform.

Also read: Bug in Facebook Messenger exposed users' data, also revealed who they were chatting with