The 400-acre land was reserved by former Chief Minister and Congress leader Vilasrao Deshmukh, who also held the Heavy Industries portfolio in the Centre, for BHEL. 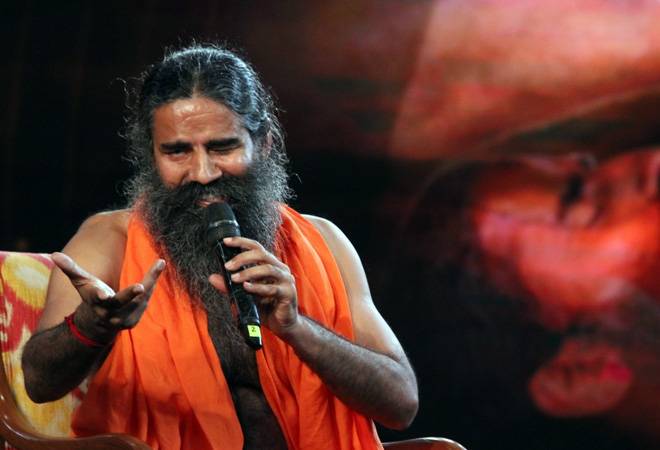 The BJP-led Maharashtra government has allotted an unused piece of land in Latur district that was originally reserved for a Bharat Heavy Electricals Limited (BHEL) plant to yoga guru Ramdev. The promoter of Patanjali Group is likely to use that land for a soybean processing unit, as mentioned by an official on Monday. A stamp duty waiver is being offered on the land, according to reports.

"Though it is not yet decided what kind of plant Patanjali may set up in Ausa, but most anticipated unit could be a soybean processing as Latur is a major market of the agriculture commodity for trading, and there are already two major processing units in the same district. It is possible that Patanjali may come up with a similar plant," said an official.

Maharashtra Chief Minister Devendra Fadnavis had invited the yoga guru to set up a MSME (Micro, Small and Medium Enterprise) unit in Ausa village of Latur in the Marathwada region in a letter dated June 26.

The CM's letter stated, "For a MSME project, you can avail 100 per cent waiver of stamp duty followed by relief in electricity duty for a certain period. The electricity charges will also have Rs one per unit relaxation along with refund in GST as per the state policy," as mentioned in PTI.

The 400-acre land was reserved by former Chief Minister and Congress leader Vilasrao Deshmukh, who also held the Heavy Industries portfolio in the Centre, for BHEL. While it happened a decade ago, the plant never came up and now the land is eventually being handed over to Patanjali Products.

In the latest joint public appearance, Fadnavis had shared stage with Ramdev on June 21 in Nanded to mark International Yoga Day.

Resignations have to be accepted, Speaker to see only if voluntary or not: Karnataka's rebel MLAs tell SC