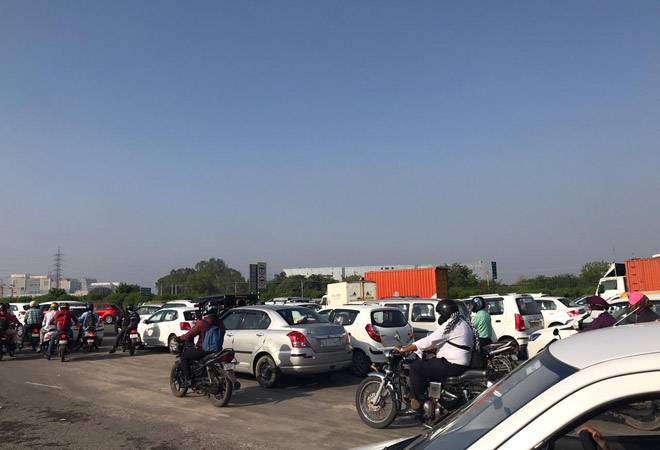 Seventy-two per cent of people across the country are not in favour of visiting multiplexes and gyms, while 63 per cent are again the resumption of local train services as they feel these are risky in the current COVID-19 crisis, according to a survey. Conducted by a social media-based platform LocalCircles, the survey showed that 72 per cent of 34,000 people across 255 districts in the country are in favour of not visiting multiplexes in the next 60 days as they feel it will be risky, while only six per cent felt otherwise.

According to the firm, the survey was carried out to "gauge the collective pulse before the announcement of the guidelines of the Unlock 3 starting August 1". On the issue of restarting metro and local train services from August 1, 63 per cent of the respondents said they are against it, while 29 per cent are willing to avail it, the surveyor said.

Regarding international air travel, 62 per cent of the respondents are against its restart from next month, while 31 per cent are in favour of it. The government had set up bilateral 'air bubbles' with countries like the US, Germany and France for repatriation purposes, while it is looking at similar arrangements with Canada, UK and Gulf.

India's COVID-19 tally went past 15 lakh on Wednesday, two days after it crossed the 14-lakh mark, with 48,513fresh cases recorded in a day while the recoveries surged to 9,88,029,according to the Union Health Ministry data. The total coronavirus cases climbed to 15,31,669, while the country's death toll due to the disease rose to 34,193 with 768 deaths being reported in a 24-hour span, the data updated at 8 am showed.