Modi govt to give major boost to MSMEs sector; it 'drives the economy': Nitin Gadkari

Gadkari claimed that despite global economic recession, India was the fastest growing economy 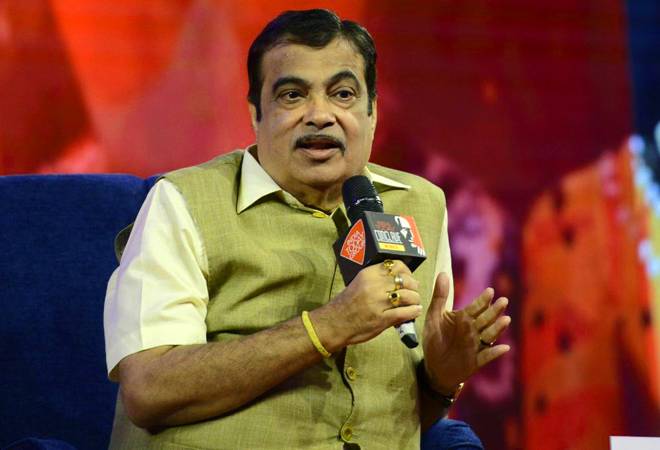 Union minister Nitin Gadkari on Sunday said the Modi government was all set to give a major boost to the micro, small and medium enterprises (MSMEs) in the country. He was speaking at the first-ever Bunts Star Achievers Awards 2020 instituted by the Indian Bunts Chamber of Commerce & Industry (IBCCI).

"MSMEs account for 48 per cent of the exports and employ 11 crore people. We are giving a major boost to the MSME sector...it drives the economy," Gadkari said.

The MSME minister added that India needs an institute for enterprises and entrepreneurship. "We need fast decision-making and that is the hallmark of this government," he added. He claimed that despite global economic recession, India was the fastest growing economy.

"What matters is conversion of knowledge to wealth and waste to wealth. Environment and development must go together," he said, adding that a holistic thinking was required to ensure that infrastructure development is not delayed.

Union Chemicals and Fertilizer Minister Sadananda Gowda said that since the BJP-led NDA government came to power, the ease of doing business has improved to the World Bank global ranking of 63 from the earlier 134. Gowda, a former Karnataka chief minister, also said GST has "changed the scenario".

"GST Council is an autonomous body and in the last two-and-a-half years there has not been a single incident of dissent," he said. By 2025, Rs 100 crore worth infrastructure projects are coming up, he said.