Under the scheme, the revenue department will conduct monthly lucky draws which will have one bumper prize 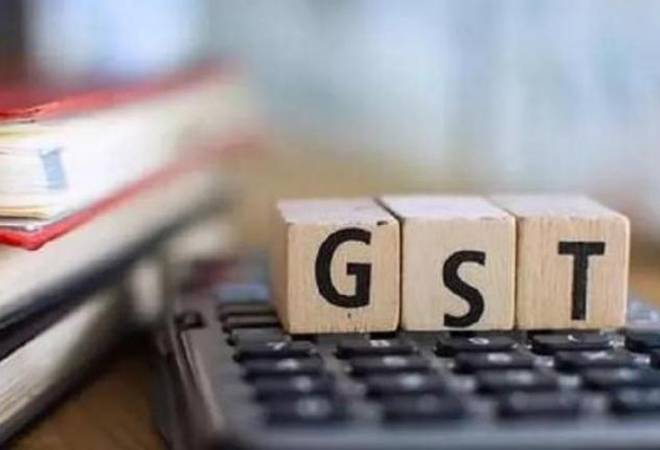 The government is planning to launch lottery offer under the Goods and Services Tax (GST) from April 1 by conducting lucky draws every month for invoices of all business to customer (B2C) transactions. The lottery scheme is being envisaged by the revenue department to encourage customers to take bills for every purchase, which will in turn help the government in curbing GST evasion.

Under the scheme, the revenue department will conduct monthly lucky draws which will have one bumper prize, while there would be second and third prizes state wise, an official told .

"The lottery scheme is planned to be launched on April 1," the official added.

A member in the Central Board of Indirect Taxes and Customs (CBIC) had last month said that the lottery offers would range between Rs 10 lakh and Rs 1 crore.

The official said consumers will have to scan and upload any B2C invoice using a mobile app, which is being developed by GST Network (GSTN), which handles the technology backbone of GST.

The mobile app would be made available for both Android and iOS users by end of this month.

There would not be any threshold on the invoice value to be eligible for lucky draw, the official added.

GST, which became effective from July 1, 2017, has subsumed over a dozen indirect taxes, like excise and service tax. However, revenue under the new indirect tax regime has not picked up as per expectations, mainly on account of evasion.

Officials expect the lottery scheme to incentivise customers to ask for bill or invoice while making purchases.

The GST Council is likely to vet the lottery scheme in its next meeting on March 14.

As per the plan, the money for the lottery scheme would come from the consumer welfare fund, where the proceeds of anti-profiteering cases are transferred.