Nirbhaya case timeline: Here's the chain of events that led to this cathartic ending for all those Indians who took to the streets at the time 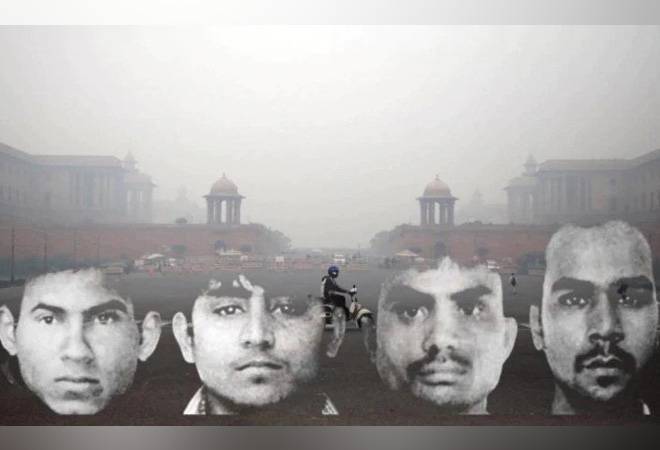 Nirbhaya case convicts-Mukesh Singh (32), Pawan Gupta (25), Vinay Sharma (26) and Akshay Kumar Singh (31) were sent to the gallows after much delay on Friday at 5:30 am. DCW Chief Swati Maliwal called the hanging of the four convicts a 'victory for the whole country' whereas people gathered outside the Tihar Jail chanted slogans of 'Long Live Nirbhaya' and 'Bharat Mata ki Jai'.

Nirbhaya's mother, Asha Devi who ran from pillar to post for getting justice for her deceased daughter said that after this decision women will feel safer. She further added that although justice was delayed, it was not denied. Here's the chain of events that led to this cathartic ending for all those Indians who took to the streets at the time:

After repeated rounds of petitions being filed and rejected, the SC trashed the curative petition filed by Pawan Gupta on March 19 and held an unprecedented late night hearing on the case. Pawan Gupta's plea against the rejection of his second mercy petition was dismissed during this late night hearing. On March 20, all the four convicts in the case were hanged at 5:30 am.

(Edited with inputs from PTI)