There were rumours earlier that Adani and Hinduja groups were planning to participate in the Air India bids. The government plans to wrap up the disinvestment process in the second half of 2021 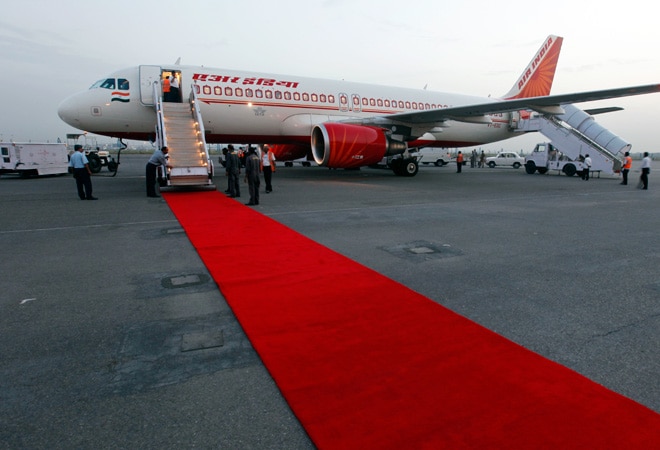 As the central government gears up to start the financial bidding process for Air India's disinvestment from April, those in the fray are yet to get clarity on the quantum of debt and assets, which will be part of the takeover. Another worry is about the conditions the government will assert regarding payment schedule and people.

"If they don't give a clean asset as well as freehand for turn around, the buyers will not risk themselves by taking over the national carrier," said an executive close to the development. Recently, Air India Employees Consortium, which submitted EoI, was disqualified from the divestment process by the transaction advisor to the government, Ernst & Young LLP. Tata Group and SpiceJet promoter Ajay Singh are among the few left in the fray now.

There were rumours earlier that Adani and Hinduja groups were planning to participate in the Air India bids. But there's no information so far since the EoI submission closed in December. The government plans to wrap up the disinvestment process in the second half of 2021.

Another executive said that their group was interested earlier but backed out from submitting EoI because of the confusion. "Air India is a lucrative asset considering its operations to around 40 international destinations and other assets like land-holdings. But if they club it with Rs 70,000- 80,000 crore accumulated debt, it will be impossible to run," he added.

"We have not done due diligence. We will have to wait and see what are the real opportunities," said another senior executive, who submitted EoI.

According to the 2019 documents, the buyer was supposed to absorb Rs 23,286.5 crore of debt of Air India and the remaining was planned to transfer to a special purpose vehicle, which floated after the failed sale attempt in 2018. But they revised the sale proposal and said that they will sell the airline to those who take over the bigger debt burden. Air India had a total debt of Rs 60,074 crore as of March 2019, but it would have gone up substantially during the period affected by Covid-19 restrictions.