Only 25% of Indian adults use Internet, 80% don't use social media: Pew Research

In India, only 22% adults own smartphones, with 51% owning feature phones. A staggering 26% of Indian adults do not own any phone at all. 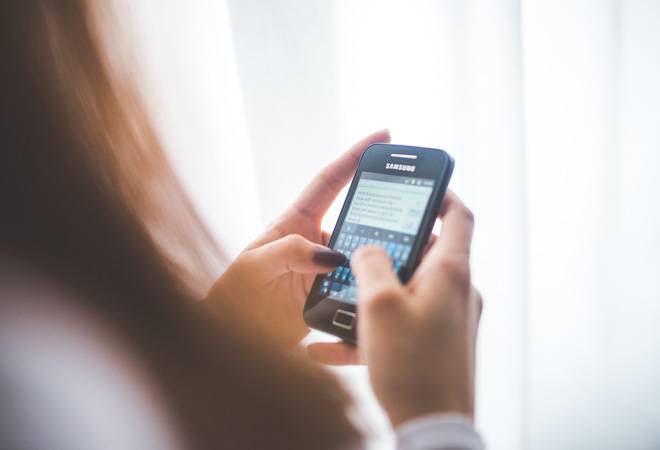 With only 25% of adults using Internet, India is one of the countries with the lowest usage in the world. At par with India is Tanzania. Both these countries are way below the global median of 75%, as a new survey by Pew Research Center reveals. South Korea bagged the top spot with whopping 96% adults reportedly using the Internet. The survey conducted across 37 countries show that India as well as sub-Saharan Africa have a lot of catching up to do in terms of Internet usage. The survey also showed that younger generations, between 18 to 36 years of age, are more likely to use Internet than people above 37 years. That's revealed to be a global trend. In India there's a 22 point difference between the two, with 35% of the younger generation using Internet over the adults' 13%. Moreover, there's a marked difference between the percentages of usage between more and less educated people. In India, that difference is of 42 points.

4 reasons why trade war with US could weaken rupee further