Railway Minister Piyush Goyal recently met Isro chairman AS Kiran Kumar to talk about space technology for safety in railways. The Minister informed about the develoment while speaking at India Mobile Congress 2017 summit. 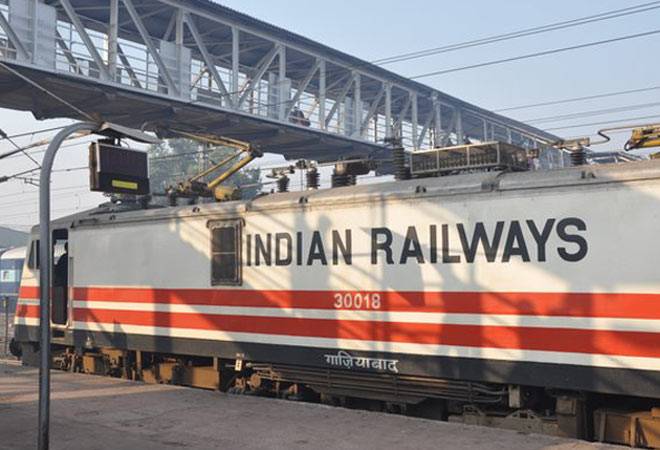 In a bid to make train journey more safer, Indian Railways is working with the Indian Space Research Organisation or Isro to devise safety mechanisms. Railway Minister Piyush Goyal recently met Isro chairman AS Kiran Kumar to talk about space technology for safety in railways. The Minister informed about the develoment while speaking at India Mobile Congress 2017 summit on Thursday.

Speaking on the discussion, the minister said: "Safety is very pressing and urgent need. The discussion which we had was very eye-opening in some sense for me but also very exciting in terms of possibilities that open for engaging with space technologies that Isro has developed."

Piyush Goyal's statements have come in the backdrop of rail derailments that happened in recent past. Most of the rail derailments happened during Suresh Prabhu's tenure who was recently shifted to commerce ministry.

In two major recent train derailments, 137 people lost their lives. Last year in November, Indore-Patna Express derailed in Kanpur that claimed 115 lives and this year in August, Kalinga Utkal Express derailed in which 22 people had died. After these accidents, the government came under massive pressure to fix the railway tracks and ensure public safety.

Piyush Goyal said that Indian Railways has been an early adopter of computers which could have been also expanded for various operational processes like safety.

Goyal also said that modern technologies like artificial intelligence and machine learning are going to change how the world works.

The Railways Minister said that round the clock access of connectivity and electricity is dream of billions of Indians and the government is making efforts to achieve it.