The ED is expected to record Patel's statement under the Prevention of Money Laundering Act over alleged property deal between a real estate company promoted by Patel and his wife and the wife of Mirchi, Hajra Memon 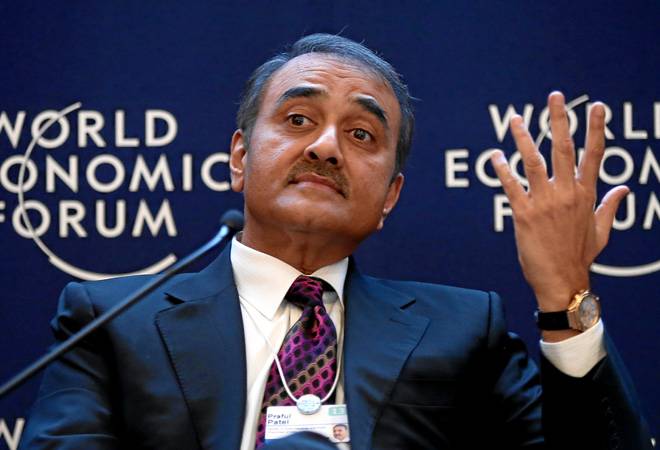 According to ED officials, senior NCP leader has been asked to depose in Mumbai on October 18.

The agency is expected to record Patel's statement under the Prevention of Money Laundering Act over alleged property deal between a real estate company promoted by Patel and his wife and the wife of Mirchi, Hajra Memon.

The ED has claimed that Millennium Developers, a firm run by Praful Patel, constructed a building called Ceejay House in 2006-07 and transferred its two floors to Hajra "towards the beneficial interest of Mirchi in the land" on which it was built. The property was in name of Hajra Memon, Wife of Iqbal Mirchi, Asif Memon and Junaid Memon, sons of Iqbal Mirchi.

The land on which the building tower was made is said to be owned by Mirchi, a billionaire smuggler and drug trafficker who died in 2013.

The ED has already questioned him in another money laundering case related to the aviation scam.

Meanwhile, Patel has denied any wrongdoing in the deal and said that the property papers explain that the transaction is "clean and transparent".

"Documents may have been leaked to media. Obviously, you are in possession of some papers, which may have never been brought to my attention," Patel told reporters after receiving summons from the ED.

"My family owns the Millennium. No one else is a partner," Patel said.

"There is not even a single paisa worth property transaction between the Patel family and Hajra Memon," the NCP leader said.

According to the ED, Mirchi and his family members own properties worth around Rs 1,000 crore in India, UAE and teh UK.

Last Friday, ED officials arrested two persons Haroon Yusuf and Ranjeet Bindra in connection with facilitation of three properties located in prime area of Worli. The accused had helped in facilitating the sale and deals of the three properties by camouflaging it under trust-held properties.