In a series of tweets, Gehlot targeted the Centre and cleared his stand on the rumours that Rajasthan levies highest tax on fuel prices 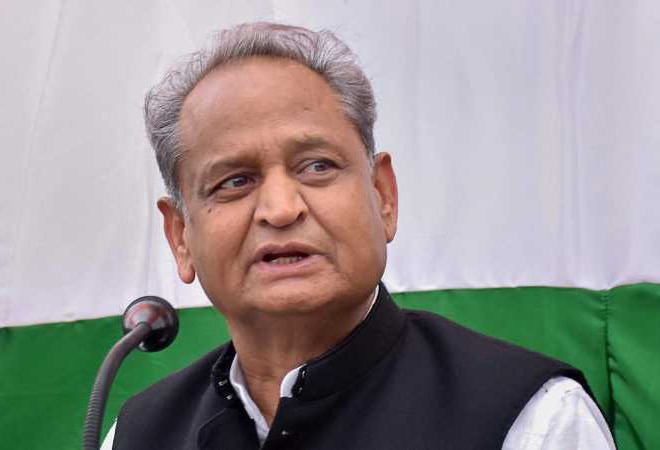 Rajasthan Chief Minister Ashok Gehlot on Saturday said fuel prices have been increasing for 11 days and the common man is suffering as a result of "wrong" economic policies of the Centre.

In a series of tweets, Gehlot targeted the Centre and cleared his stand on the rumours that Rajasthan levies the highest tax on fuel prices.

"People are affected by petrol and diesel prices. Prices have been increasing continuously for the last 11 days. This is the result of wrong economic policies of the Modi government. Crude oil prices in the international market are currently half of what it used to be during the UPA rule, but petrol-diesel prices have reached an all-time high," Gehlot said in another tweet.

Gehlot said the economy of Rajasthan has been badly affected due to COVID-19 and the state's revenue has decreased. But, the state government reduced VAT by 2 per cent in the last month to give relief to the common people, he added.

"Instead of giving any such relief, the Modi government is increasing the prices of petrol and diesel every day," Gehlot said.

He further said, "Some people spread rumours that the Rajasthan government imposes the highest tax on petrol, so the price is high here. Petrol in BJP-ruled Madhya Pradesh is taxed more than Rajasthan, so the price of petrol in Jaipur is less than Bhopal."