In Amul's latest doodle which depict the concern over surging fuel prices , the Amul girl is seen stressfully gazing at the reading meter while getting her car tank filled 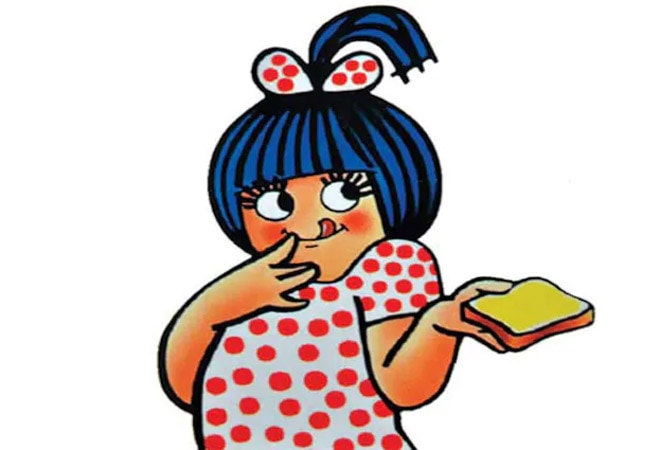 India's leading dairy brand Amul has come up with the perfect doodle to depict the stress caused by steeply rising fuel prices.

Amul is famous for creating witty, hilarious and catchy doodles on social and trending topics. In the latest doodle, the Amul girl is seen refilling her fuel tank while stressfully gazing at the reading meter. "Painfuel increase!" the text on the poster reads. "Amul Affordable taste," it adds.Amul shared the post on Twitter with the caption, "#Amul Topical: The steeply rising fuel prices!"

Amul's tweet has garnered more than 16,000 likes and over 4,800 retweets at the time of writing this.

People are lauding Amul for speaking up.

Well done Amul...good to see a co. with a spine when all other icons seem to have lost theirs

Good to see you have got your spine and humor back. Well done! Hope you can sustain it.

The price of regular petrol crossed the Rs 90 mark for the first time in Delhi on Friday while in Mumbai it shot up to Rs 96.62.

The price of petrol crossed Rs 100 mark in Rajasthan's Sri Ganganagar on Wednesday. On Thursday, the petrol was priced at Rs 100.25 per litre in Anuppur of Madhya Pradesh.