Ramdev's statement taken out of context, he believes allopathy is progressive science: Patanjali 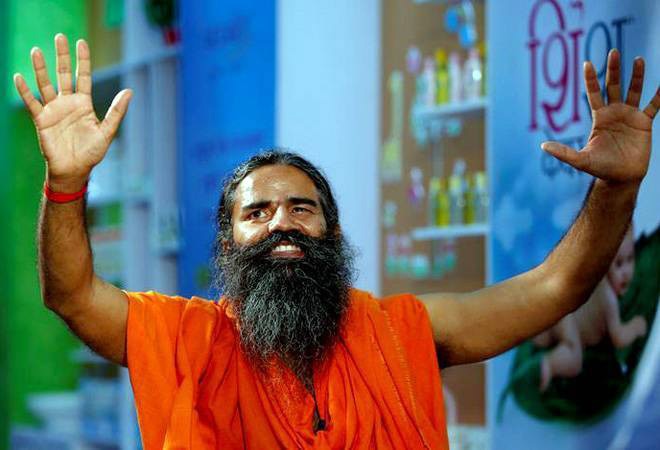 The IMA had said Ramdev should be prosecuted under the Epidemic Diseases Act.

Patanjali Yogpeeth on Saturday said its founder yoga guru Ramdev's statement on allopathy has been taken out of context, and he believes that allopathy is a progressive science.

Acharya Balkrishna, co-founder of Patanjali Yogpeeth, shared a statement on Twitter by the organisation saying the truncated version of Ramdev's statement doing rounds on social media "is totally out of context of what is sought to be conveyed by" him.

Let us all join our hands to heal the diseased humanity by combining ancient and modern scientific wisdom, and by dissolving the hard boundaries of various --pathy's or their treatment ways @ians_india@ANIpic.twitter.com/OedThJDYOW

Also read: Hero MotoCorp to restart production at all manufacturing plants from May 24

Patanjali Yogpeeth said the statement was given at a private event and Ramdev was reading out a forwarded WhatsApp message received by him and various other members who were participating in the event.

"Swami jee has been a firm believer that patient treatment, and relief from the diseases and its pains should be the motto of a medical practioner. He belives that allopathy is a progressive science; and a combination of allopathy, ayurveda and yoga will be beneficial to everyone during such difficult times," the statement said.

Calling the accusations false and nugatory, the statement said Ramdev has utmost regards for doctors and supporting staff who have been working day and night amidst the pandemic.

The IMA, in a statement, had said Ramdev should be prosecuted under the Epidemic Diseases Act as "untutored" statements are "a threat to the literate society of the country as well as to the poor people falling prey to him".