Ramdev should be prosecuted under the Epidemic Diseases Act as "untutored" statements are "a threat to the literate society of the country as well as to the poor people falling prey to him, the apex doctors' body said 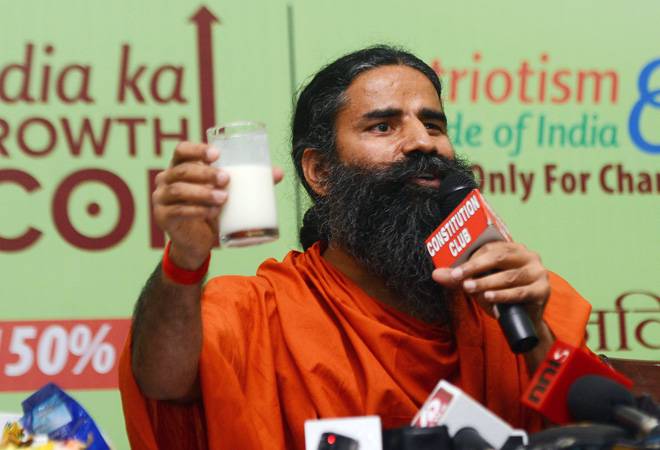 The Union health ministry should take action against yoga guru Ramdev as he has misled people by making "unlearned" statements against allopathy and defamed scientific medicine, the Indian Medical Association said on Saturday.

Ramdev should be prosecuted under the Epidemic Diseases Act as "untutored" statements are "a threat to the literate society of the country as well as to the poor people falling prey to him", the apex doctors' body said in a statement.

He also says that "lakhs of people have died after taking allopathic medicines", the association said, adding that Ramdev claimed Remdesivir, Faviflu, and all other drugs, which were approved by the Drugs Controller General of India, have failed in treatment of COVID-19 patients.

"The Union health minister (Harsh Vardhan) who himself is a practicing modern medicine allopathic postgraduate and head of this (health) ministry, should either accept the challenge and accusation of this gentleman and dissolve the modern medical facility or boldly face and prosecute the person for his words of arson on the sovereignty of the country and book him under the Epidemic Act to save millions of people from such unscientific utterances," the IMA said.

It alleged that Ramdev is trying to take advantage of the situation and create a sense of fear and frustration among the people at large.

He is doing this "so that he can sell his illegal and unapproved so-called medicines and make money at the cost of the public at large", the association said.

The IMA said Ramdev deserves to be prosecuted for disobeying and causing danger to the life of many by making them believe to "not to take the advice of allopathy" doctors.

"The IMA demands and resolves if the minister (Harsh Vardhan) is not taking suo moto action we will be forced to resort to democratic means of struggle to propagate the truth to the common man and knock the doors of the judiciary to get due to justice," it said.

Citing Ramdev's remarks it said such "untutored and unlearned" statements are a threat to society.