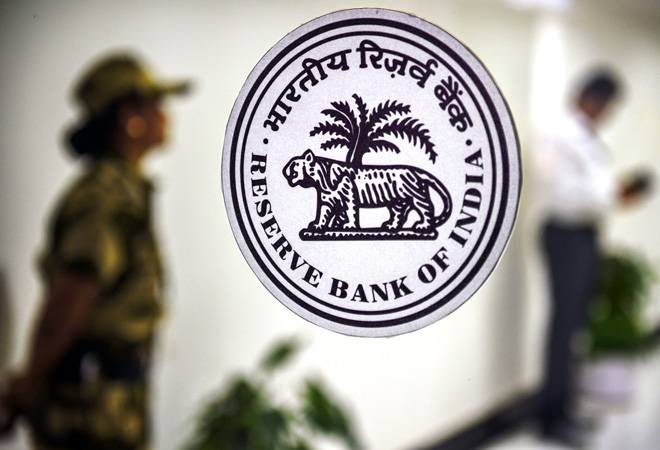 The Reserve Bank of India (RBI) is considering using unconventional policy tools to spur lending, three government officials told Reuters, amid fears that the coronavirus outbreak will derail any revival of economic growth.

RBI is planning to infuse fresh cash liquidity into the system through a second round of long-term repo operations (LTRO), three sources aware of the matter told Reuters. They asked not to be named as discussions were still private.

Globally, central banks are taking steps to provide liquidity to stabilize financial markets, which have sunk as the coronavirus spread over more than 80 countries.

The Federal Reserve slashed U.S. interest rates by half a percentage point on Tuesday in an emergency move.

Central banks in Australia and Malaysia also cut rates and on Monday the Bank of Japan took steps to provide liquidity to stabilize financial markets there.

One of the officials said the Reserve Bank of India might inject as much as 1 trillion rupees (USD 13.62 billion) in a new round of LTROs that begin as early as April.

Funds are being offered at the repo rate of 5.15% as part of the operations, far cheaper than existing market rates for three-year funds. That helps banks secure cheaper funding, which can then be passed on to consumers, helping to boost demand.

India's finance ministry and RBI did not immediately reply to emails seeking comment.

"LTROs is one of the tools on the table and it clearly has been very well-received," another official said.

Currently, the bank is carrying out 1 trillion rupees of LTRO operations announced on Feb. 6. It has so far completed three of four expected tranches. The last is on March 9.

"LTRO is more impactful in lowering costs for banks and thus can be said to be a more powerful tool than an outright rate cut at this stage," said a senior source with a state-run lender.

The central bank said on Tuesday it was monitoring global and domestic developments closely and stood ready to act to maintain market confidence and preserve financial stability.

Also Read: Coronavirus latest update: No need to panic, we need to work together: PM Modi

Allcargo logistics gets Sebi nod to acquire 46.83% stake in Gati