RCEP trade deal: What's next after 15 nations decide to go ahead without India 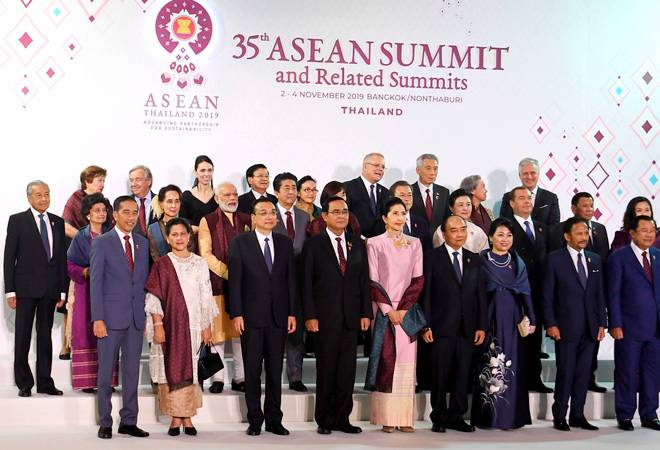 After much speculation, India on Monday decided to not join the Regional Comprehensive Economic Partnership (RCEP) as negotiations failed to address New Delhi's concerns on the biggest trade deal in the world. The remaining 15 RCEP nations have decided to go ahead without India for now. "The present form of the RCEP Agreement does not fully reflect the basic spirit and the agreed guiding principles of the RCEP. It also does not address satisfactorily India's outstanding issues and concerns. In such a situation, it is not possible for India to join RCEP Agreement," Modi said.

He also added that India was looking greater integration through the trade deal and had made efforts in that directions from the very beginning. "India stands for greater regional integration as well as for freer trade and adherence to a rule-based international order. India has been pro-actively, constructively and meaningfully engaged in the RCEP negotiations since inception. India has worked for the cherished objective of striking balance, in the spirit of giving and take," Modi said.

After India pulled out of the biggest trade deal, Union Commerce Minister Piyush Goyal congratulated PM for "bold and courageous decision" to not join RCEP since "it was against our economic interests and national priorities".

So what's next for India on RCEP.

The remaining 15 nations will start signing the pact next year. Besides India, the nations that have agreed on the trade deal include - 10 ASEAN nations -- namely Brunei, Cambodia, Indonesia, Laos, Malaysia, Myanmar, the Philippines, Singapore, Thailand, and Vietnam -- and their five FTA partners, including China, Japan, South Korea, India, Australia and New Zealand. These countries represent half the world's population and one-third of the global GDP.

Analysts say India could still join the RCEP in future if its concerns around dumping of imports in the country and agriculture would be addressed. Several industry bodies had raised objections over the RCEP deal saying, India might be flooded with cheap Chinese agricultural and industrial products once it signs the deal.