Registration certificates of over 20,000 NGOs cancelled in last 10 years

"During the last three years i.e. 2018 to 2020, FCRA registration certificates of 1,810 NGOs/Associations have been cancelled," Rai added. 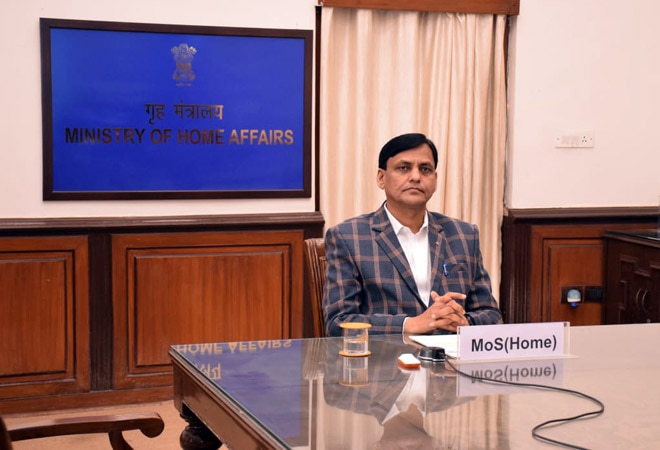 Most of the cancellations were for the non-filing of annual returns, which is a mandatory requirement under the Act, Nityanand Rai said.

The government cancelled registration certificates of 20,600 NGOs in the last 10 years for violation of various provisions of the Foreign Contribution Regulation Act.

In a written reply to Lok Sabha on Tuesday, Minister of State for Home Affairs Nityanand Rai said, "The registration certificates of more than 20,600 NGOs/Associations have been cancelled during the period from 2011 till date, for violation of various provisions of The Foreign Contribution Regulation Act, 2010 (FCRA, 2010) & Rules made thereunder."

He said most of the cancellations were for non-filing of annual returns, which is a mandatory requirement under the Act.

"During the last three years i.e. 2018 to 2020, FCRA registration certificates of 1,810 NGOs/Associations have been cancelled," he added.

As per the amended law, providing Aadhaar numbers of the office bearers of NGOs has been made mandatory for registration of NGOs under FCRA.

Besides, with the amendments, office expenses were brought down to 20 per cent from 50 per cent and election candidates, government servants, members of any legislature and political parties were prohibited from accepting foreign funding.

According to the rules issued after amending the FCRA, NGOs, which intend to receive foreign funding, must have an existence of at least three years and must have spent Rs 15 lakh in voluntary activities prior to their applications.

The NGOs also have to submit a specific commitment letter from the donor indicating the amount of foreign contribution and the purpose for which it is proposed to be given.

Commitment to privacy for WhatsApp is absolute: Facebook's Ajit Mohan