Retail inflation at 4-month high of 2.57% in February, industrial growth rises 1.7% in January

Food inflation based on CPI, however was in negative at 0.66 per cent. The latest print is higher than (-) 2.24 per cent in January. 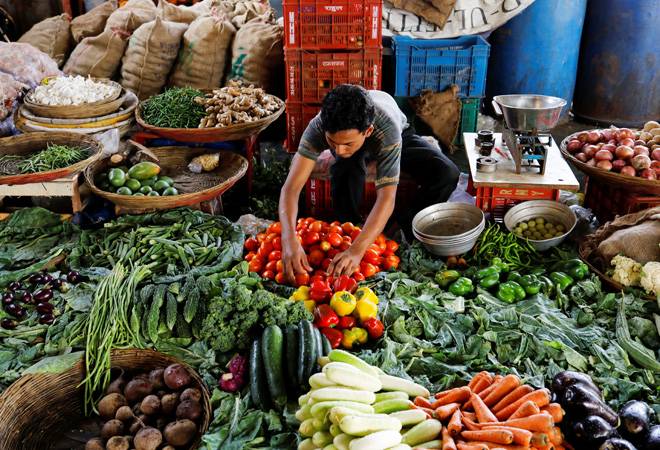 Retail inflation rose to four-month high on the back of high food prices.

Food inflation, however, was in negative at 0.66 per cent. The latest print is higher than (-) 2.24 per cent in January. The Reserve Bank of India factors in retail inflation while deciding at its monetary policy.

"In terms of industries, 11 out of the 23 industry groups in the manufacturing sector have shown positive growth during the month of January 2019 as compared to the corresponding month of the previous year," the statement by the government said.

As per government data, the IIPs for the mining, manufacturing and electricity sectors for the month of January 2019 stand at 119.2, 135.6 and 150.7 respectively, with the corresponding growth rates of 3.9 per cent, 1.3 per cent and 0.8 per cent as compared to the year-ago period.

During April-January 2018-19, industrial output grew at 4.4 per cent as against 4.1 per cent in the same period previous fiscal, according to the data released by the Central Statistics Office (CSO) on Tuesday.

If we had Rafale, it would have destroyed 12 of Pakistan's 24 fighter jets, says former IAF chief