Rich homebuyers in India appear to have shifted loyalties to Dubai

Homebuyers who buy property to invest and not live aren't getting that sort of rental yields or capital appreciation in India any longer. 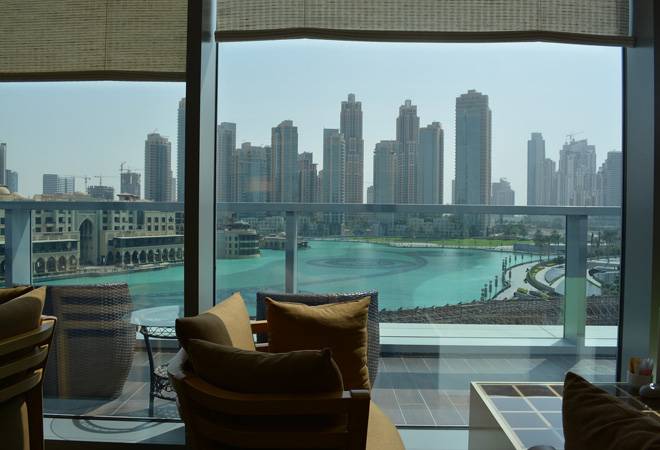 In the first nine months of 2018, Indians have invested Rs 16,800 crore in Dubai's realty. Encouraged, Dubai's Land Department is holding a property show in Mumbai between December 7-9, where it expects more Indians to invest in a range of properties from budget and furnished apartments to luxury villas and beach properties.

"Indian buyers have been consistently the highest foreign investors in the emirate's realty on the back of Dubai's strategic location, high investment and rental yields, capital appreciation and regulations making it an attractive proposition," a release from the Dubai Property Show says.

Homebuyers who buy property to invest and not live aren't getting that sort of rental yields or capital appreciation in India any longer. In fact, home buyers who bought properties for investments have gradually disappeared over the past two years from the Indian residential real estate market. Excess supply, a bet on the wrong sort of projects, cost escalation on raw material, mismanagement and diversion of homebuyer's capital by some developers have delayed project completion across the country, leading to a slump. According to PropEquity Research, a data and analytics company, about 3,47,000 residential units were stuck as of August 2018 between the National Capital Region, Mumbai, Bangalore, Hyderabad and Chennai.

It is no surprise that countries such as Dubai have attracted the investments.

Meanwhile, the revival of the residential realty market in India would be gradual, ratings agency CRISIL said in a report.

"Affordability, calculated as the ratio of the property cost to annual household income, is expected to come closer to the ideal band given a moderate income growth estimated for mid-income households. As of fiscal 2019, affordability in most cities is estimated to be in the range of 6-8 times compared with 11-13 times five years back," the report stated.

"Ticket sizes have been coming down as developers launch units with reduced average area per house, led by both market needs and the impetus to affordable housing. As such, capital values in the residential segment have been under pressure of late - with a decline of 5-20 per cent across micro markets in the last 2-3 years - and are likely to remain range-bound because of unsold inventory," the report added.

CRISIL said that implementation of RERA is expected to give a fillip to demand. "With most RERA websites operational and a grievance-handling mechanism in place in key states, end-user participation is expected to improve gradually for under-construction properties as well. In the short term, demand is likely to remain muted and prices will remain under pressure on account of slowdown in volumes due to on-going liquidity concerns," it stated.

Meanwhile, the commercial segment continues to boom. The ratings agency said that the "commercial portfolio is seeing steady lease rentals and healthy demand. Indeed, even as investor interest in the residential segment has been fading due to limited property price appreciation and inability to monetise the assets, commercial real estate is becoming a hub for new investments."