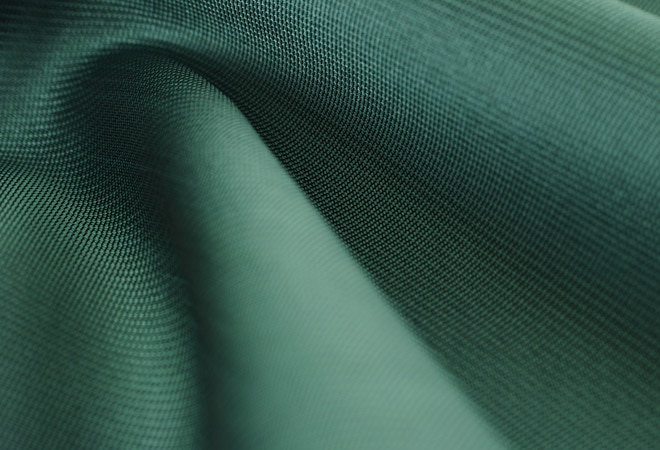 The National Committee on Textiles & Clothing (NCTC) comprising of different players in the VSF value chain said the textile industry has been facing stagnation since many years mainly due to the lack of availability of the basic raw materials of man-made fibre and filament yarn at internationally competitive prices. Unless addressed urgently, it will result in job losses and stoppage of production across VSF textile value chain, the committee said.

S Sunanda, Secretary General, CITI said the committee has submitted a joint representation to the Prime Minister for the removal of anti-dumping duty on import of VSF to achieve global competitiveness and accomplish the target of $350 billion by 2025 set by the Ministry of Textiles for the textiles and apparel sector.

According to NCTC, the growing demand for viscose staple fibre and its blended textiles and clothing market opportunities has resulted in steep increase in its demand not only in India, but also across the globe. "As the imported yarn price was cheaper due to high anti-dumping duty prevailing on the domestic viscose staple fibre, the weaving and knitting sectors have been importing large volume of VSF spun yarn. The import of VSF spun yarn has increased from 2 million kgs during 2016-17 to 56 million kgs during 2019-20," the committee pointed out.

NCTC also said that in the post-COVID market scenario, VSF price has increased from $1.15 to $1.50 per kg during the last few months. "As the domestic VSF price was expensive due to anti-dumping duty (up to $0.512 per kg), the demand for domestic spun yarn got reduced and therefore, the availability and price are affecting the entire VSF value chain, especially the knitted and powerloom sectors. All the major VSF powerloom clusters in states like Tamil Nadu, Maharashtra, Gujarat, etc are agitating against the steep increase in VSF prices."

The stakeholders said that removing anti-dumping duty on VSF will align the domestic VSF prices with the global VSF prices, making the entire Indian VSF textile value chain globally competitive and boost production and exports of these products.