The composite PMI, which includes both manufacturing and services, rose to 57.6 in February from January's 56.3, its highest in eight years 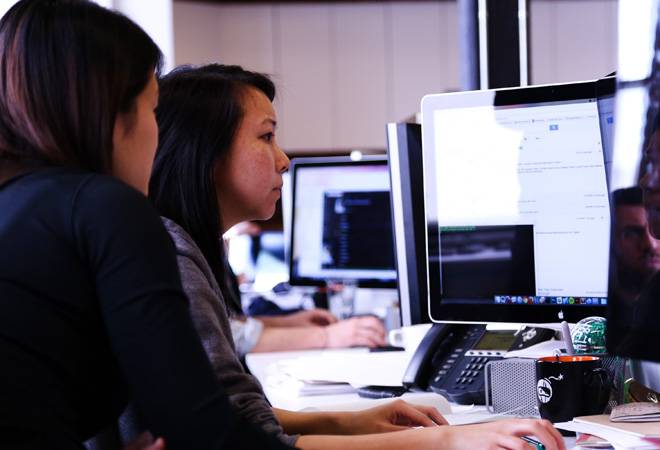 Growth in India's dominant service sector accelerated at a pace not seen in over seven years last month, boosted by a recovery in foreign demand and solid business confidence, a private survey showed on Wednesday.

The Nikkei/IHS Markit Services Purchasing Managers' Index climbed to 57.5 in February from January's 55.5. It was the highest reading since January 2013 and comfortably above the 50-mark separating growth from contraction for a fourth month.

"Behind the resilience in the trend for business activity stands healthy demand for services from both the domestic and international markets," Pollyanna De Lima, principal economist at IHS Markit, said in a release.

The pace of expansion in a sub-index tracking new business slowed slightly from January's seven-year high, but remained above the long-term average since the index was first published in December 2005.

New export business - a proxy of foreign demand - returned to expansion territory last month after contracting for the first time in 11 months in January. However, firms failed to significantly increase the pace of hiring.

"Service providers experienced a marked improvement in workforce productivity, with the sharp rise in business activity happening despite a softer and only modest increase in employment," de Lima said.

A sister survey on Monday showed factory activity growth slowed in February from January's eight-year high due to a modest weakening in demand and output.

However, the composite PMI, which includes both manufacturing and services, rose to 57.6 in February from January's 56.3, its highest in eight years.

Service providers remained optimistic about growth in the year ahead and the expectations index strengthened to a six month high.

On the price front, growth in both input cost and prices charged weakened only modestly in February, suggesting retail inflation is unlikely to slow significantly anytime soon.