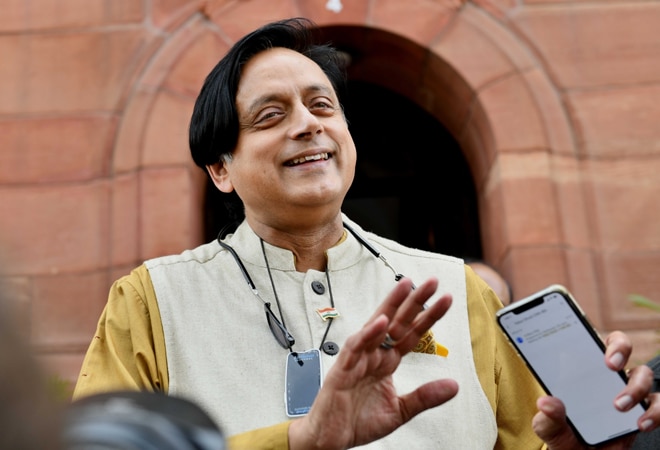 Congress MP Shashi Tharoor has attacked the Yogi Adityanath government over the meteoric rise in unemployment in Uttar Pradesh from 12.5 lakh in last 2 years to 34 lakh. The unemployment rate in UP has risen by appproximately 60 per cent. Tharoor in his tweet stated that 'UP' stands for unemployed people. He further said that these are 'the human consequences of political mismanagement'.

In a written answer submitted to the UP Vidhan Sabha, Labour Minister of Uttar Pradesh Swami Prasad Maurya said that as of February 7,2020 33.93 lakh unemployed people registered with the state labour department run online portal. The labour minister did not shed any light on the possible reasons behind such a sharp rise in unemployment figures. This data was provided in response to a question raised by an MLA of BJP's ally Apna Dal.

Priyanka Gandhi Vadra, General Secretary of the Congress party also took to her Twitter handle to attack the Yogi Adityanath government. Priyanka Vadra stated in her tweet that 'A government's job is to provide jobs but the UP government is increasing the number of unemployed people year on year'.

According to the data by Centre for Monitoring Indian Economy (CMIE), average unemployment in India's most populous state UP rose to 9.95 per cent in 2019 from 5.91 per cent in 2018.

Also read: Unemployment: Number of jobless in UP rises by 58% to 34 lakh in two years