The last six months have seen delays in top-level appointments in PSBs, state insurance companies and the RBI. These institutions need leaders in place for acting fast on integration, re-strategising and also digitalisation 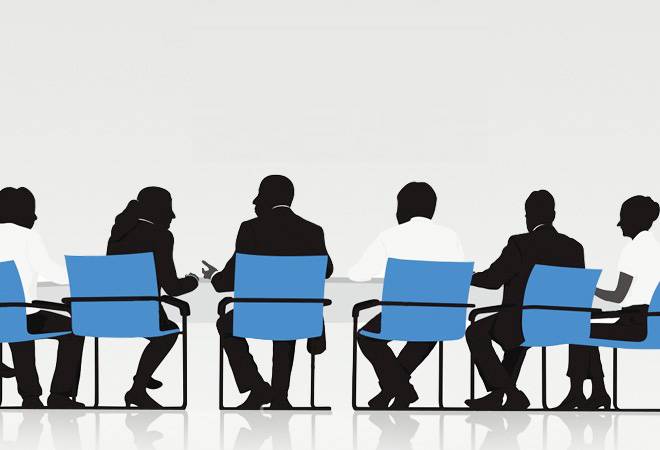 Governments come and go, but one thing that refuses to change is the bureaucracy. The last six months have seen delays in top-level appointments in public sector banks (PSBs), state insurance companies and the Reserve Bank of India (RBI). The process that leads to a delay may have some merits, but the institutional framework of speeding up appointments such as setting up of the Bank Board Bureau (BBB) has been created with the very purpose of lessening the burden of government in searching the right candidate for MD, CEO and chairman for government entities.

Take, for instance, the RBI got its fourth Deputy Governor after a delay of over six to seven months. The government announced the appointment of insider Michael Patra as Deputy Governor only this month. The post of fourth Deputy Governor was vacant after a sudden exit of Viral Acharya. This post was important as Acharya, an economist, was in charge of the monetary policy department. He was also a member of the Monetary Policy Committee (MPC) that decides or sets the interest rates. The timely appointment of such a professional at RBI was critical because of the wobbling financial sector that is impacting the real economy.

Similarly, nothing much has changed in terms of the timely appointment of CEOs at the public sector banks. The government took more than two months to replace the MD & CEO of Bank of Baroda. The post was handed over to outside professionals for creating a 'template of change' for the PSBs. Four years ago, the government picked Bank of Baroda for the experiment by handing over the management to P S Jayakumar, a former Citi banker and Ravi Venkatesan, an ex-chairman of Microsoft in India. The duo transformed the bank in just over two-three years. Towards the end of Jayakumar's tenure, the government threw a surprise by initiating the merger of Dena Bank and Vijaya Bank with the Bank of Baroda. The government also extended the tenure of Jayakumar for a year. It was all known that Jayakumar's tenure would end in October last year. The BBB was quick in recommending the name of Sanjiv Chadha as the next MD & CEO of Bank of Baroda in November last year. But the government took more than two months to clear the name of Chadha.

At State Bank of India, country's largest bank, the position of its fourth MD was vacant after Anshula Kant got promoted as MD and CFO of the World Bank. Her appointment was announced in July last year. It was known that she would be leaving the SBI by September-end. A month later, BBB forwarded the name of Challa Sreenivasulu Setty for the same vacancy. But the government cleared Setty's file only this week.

These kinds of delays have far-reaching implications as the entire PSB space is going through a massive structural change as the government has initiated a big merger of banks. Banks need leaders in place for acting fast on integration, re-strategising and also digitalisation. The fintechs and the private sector banks are actually growing at the cost of PSBs, which are losing market share.

The insurance sector where the government companies have a substantial market share is also a victim of delays in the appointment of top-level professionals. At the General Insurance Corporation (GIC Re), Alice Vaidyan, the first woman chairperson, retired in July last year. A month later, the BBB recommended the name of Devesh Srivastava as her successor. But the government approved the name of Srivastava only in December last year.

Similarly, the Life Insurance Corporation (LIC), the largest player in the life insurance market, was without its two MDs for over three months. In May and July last year, the post of two MDs fell vacant post the retirement of B Venugopal and Hemant Bhargava, respectively. In August last year, the BBB forwarded the names of Mukesh Kumar Gupta and Raj Kumar for filling these two posts of MDs. It's only after almost three months that the government gave its go-ahead.

Mood of the Nation survey: 47% believe that Modi 2.0 will create more jobs

Infosys whistleblower case: How does the investigation impact company's clients