The December 31 deadline to deposit Rs 125 crore for safeguarding the interests of hassled home buyers-the second tranche due as per the apex court's diktat-has been pushed back to January 25 next year. 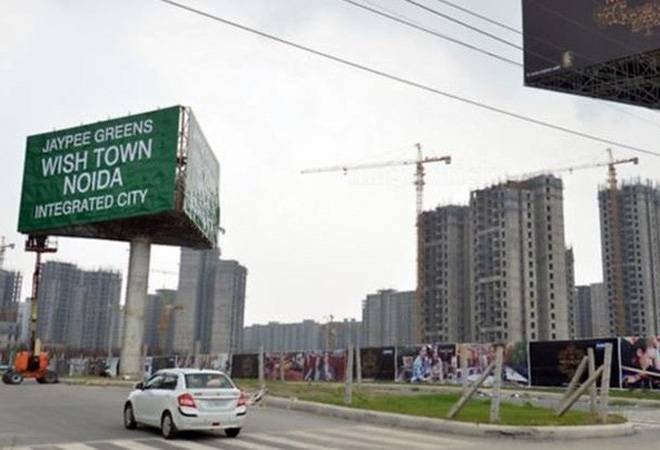 The beleaguered Jaiprakash Associates Limited (JAL) finally gets a breather from the Supreme Court. The December 31 deadline to deposit Rs 125 crore for safeguarding the interests of hassled home buyers-the second tranche due as per the apex court's diktat-has been pushed back to January 25 next year. The company had asked for the deadline to be pushed back by two months but the benevolence of the bench comprising Chief Justice Dipak Misra along with Justices AM Khanwilkar and DY Chandrachud did not extend quite that far. The court has now posted the matter for further hearing on February 1 next year.

To remind you, the Supreme Court had passed an interim order in September 2017 directing JAL to deposit Rs 2,000 crores with the court registry in relation to the insolvency proceedings pending against its subsidiary, Jaypee Infratech Limited. Back then the top court had made it clear that the "only indulgence" that would be extended to the real estate company was the option of depositing the above amount in instalments. The court had accepted a demand draft of Rs 275 crore from JAL in November and the second tranche-amounting to Rs 150 crore-was due yesterday and has been duly deposited. The payment schedule for the remaining Rs 1,450 crore-not including the third instalment of Rs 125 crore now due in January-is reportedly yet to be announced.

The top court has also restrained JAL's 13 directors-five promoters and eight independent directors-from alienating their personal properties as well as that of their immediate family members, which implies freezing of their assets. It had also warned them that any violation of its directive would hold them liable for criminal prosecution and contempt action. The JAL directors had filed affidavits giving details of their personal assets and they are now required to appear again in court on January 10.

Meanwhile, Jaypee Infratech, has been asked to hand over the records to the interim resolution professional to draft a resolution plan indicating protection of interests of over 32,000 hassled home buyers and creditors. Back in September, in response to a petition by a homeowner, the Supreme Court had stayed insolvency proceedings against the company. Around 32,000 home buyers had been left in the lurch after the Allahabad bench of the National Company Law Tribunal (NCLT) admitted IDBI's plea for initiating insolvency proceedings against Jaypee Infratech for defaulting on a Rs 526-crore loan.