In Gujarat's Surat, tax payers so far have deposited over Rs 160 crore under the Pradhan Mantri Garib Kalyan Yojna (PMGKY),days before the window to disclose illegal assets under the scheme closes on March 31. 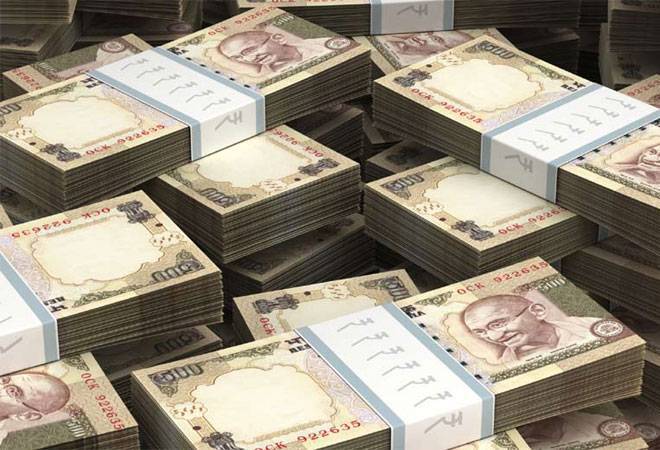 In Gujarat's Surat, tax payers so far have deposited over Rs 160 crore under the Pradhan Mantri Garib Kalyan Yojna (PMGKY),days before the window to disclose illegal assets under the scheme closes on March 31.

According to media reports, until now 60 surveys had been conducted on the people to collect information about their illegal deposits in banks.

Meanwhile, in Namakkal district of Tamil Nadu a man also deposited Rs 246 crore in old notes under PMGKY. There was another incident which came to light yesterday, where a 17-year-old wrote a letter to PM Narendra Modi after he found out Rs 96,000 stashed in his home in demonetised notes of Rs 500 and Rs 1,000.

However, the department has promised "confidentiality" for those who come forward to disclose their illegal wealth. The I-T department has warned that they have "information" about those who have stashed black money.

The tax and penalty against those who hide their black money and fail to avail the PMGKY could go as high as 137 per cent of the cash deposits made.

A person or entity that opts for PMGKY will have to pay 49.9 per cent tax on the income, whereas a person who does not opt for the scheme but offers his black income in his Income Tax Returns will face a tax and penalty rate of 77.25 per cent.