UP moving towards self-reliance in power sector: CM Adityanath

CM Yogi Adityanath also said at present several power transmission projects are being executed through the public-private partnership (PPP) mechanism at a cost of Rs 6,100 crore 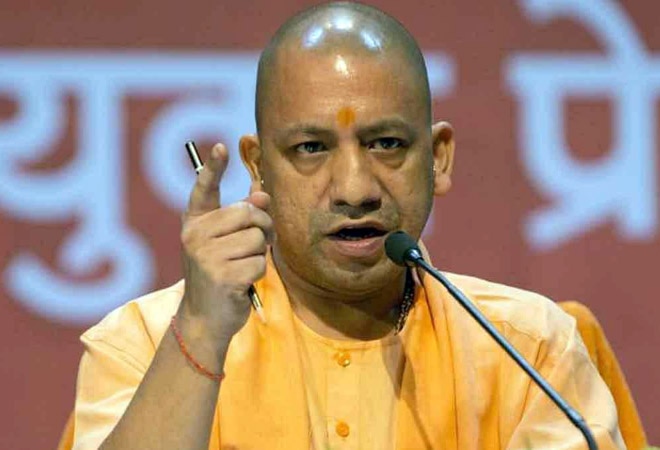 Sustained efforts by the Uttar Pradesh government in the four years have pushed the power sector in the state towards self-reliance with a quantum jump in the transmission capacity, Chief Minister Yogi Adityanath said here on Saturday.

Underlining that the self-reliance in the power sector is necessary for an "atmanirbhar UP", Adityanath said his government had inherited a power infrastructure that was in a shambles.

"But during the past four years, the transmission capacity alone has seen an augmentation of 53 per cent. The state has moved towards self-reliance in the power sector even as the load capacity in transmission reached to 25000 MW," the CM said.

According to a government spokesman, the CM also said at present several power transmission projects are being executed through the public-private partnership (PPP) mechanism at a cost of Rs 6,100 crore.

He said the state was getting a gift of 27 sub-stations as part of a continuous progress made by his government in the field of power transmission.

"It will reduce the load on other sub-stations and will improve power supply,'' he said. The new sub-stations were set up in Bulandshahr, Muzaffarnagar, Ayodhya, Chitrakoot, Sitapur and Mirzapur districts.

The chief minister also claimed that farmers had faced a power crisis before 2017. "Now, the situation has changed. The availability of power has contributed to an increase in agriculture production," he said.

The chief minister said 1.21 lakh villages have been electrified while free connections have been provided to 1.38 crore consumers.

He said concrete steps taken by his government have resulted in streamlining power generation, transmission and distribution in the past four years.