Blow for Indian doctors with American dream! US hikes minimum pay by 40% for H1-B health professionals

In an attempt to protect American jobs by reducing the number of immigrants, the US on October 8 mandated that minimum wages for H-1B visa-holders should be 40 per higher on an average 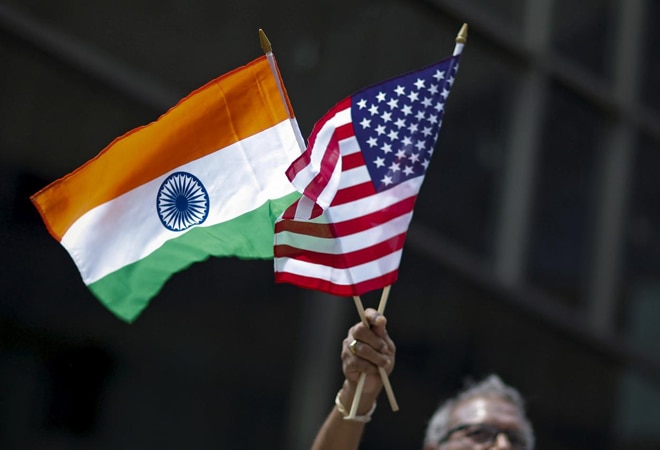 In what would impact the realisation of the American dream for many, the Trump administration has decided to order a hike of minimum salaries for doctors and other H-1B visa-holders by 40 per cent. This move is likely to be a boon for Americans but also thwart the dreams of doctors and physicians coming on a visa from other countries, especially India. The hike of 40 per cent would impact US hospitals' ability to hire health professionals from other countries.

India is one of the biggest sources of doctors under the H-1B scheme with two-thirds of 85,000 H-1B visas going to Indians annually.

In an attempt to protect American jobs by reducing the number of immigrants, the US on October 8 mandated that minimum wages for H-1B visa-holders should be 40 per higher on an average. While the rule is primarily focussed on technology sectors, it would impact medical professionals too.

According to a report in The Economic Times, smaller towns would see a big impact with minimum wages for a paediatrician going up as much as 177 per cent in Kansas' Wichita while it would go up as much as by 153 per cent in parts of Michigan.

For regions where the Department of Labor (DoL) does not have sufficient data, it has ordered a $100 per hour wage or $208,000 per year. So for instance, medical residents who are now paid up to $70,000 annually in teaching hospitals would have to be paid $208,000 annually, the daily stated. Rural clinics, a large portion of which are staffed by Indian doctors, would see a big impact.

Meanwhile, a group of trade organisations and US colleges filed a lawsuit in the Northern District of California court challenging the DoL's Interim Final Rule (IFR). American Association of International Healthcare Recruitment, US Chamber of Commerce and National Association of Manufacturers, Cornell University, Stanford Junior University and California Institute of Technology are some of the plaintiffs in the lawsuit.