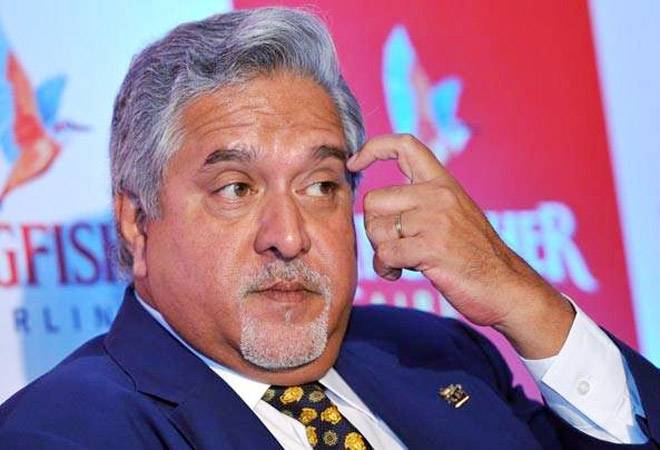 The Enforcement Directorate (ED) has charged beleaguered liquor baron Vijay Mallya with using his Force India Formula 1 team and Indian Premier League team Royal Challengers Bangalore (RCB) to launder Rs 9,900 crore, in a fresh charge sheet against him, two companies linked to him and others. The agency has filed the charge sheet before a special court here, naming Mallya, UB Holdings Limited (UBHL) and now-defunct Kingfisher Airlines (KAL) with laundering Rs 9,900 crore under the Prevention of Money Laundering Act (PMLA).

Mallya laundered the money with the help of shell companies with dummy directors that were controlled by him, the ED said. According to ED, KAL availed a loan of Rs 6,027 crore from a consortium of 17 banks led by State Bank of India (along with interest till May 15, 2018, the amount becomes Rs9,990 crore) on personal guarantee of Mallya's UB Holdings and inflated brand guarantee of KAL. ED has also alleged that the loan was taken for operational expenses of KAL, but was used for other purposes like procuring charted aircraft for Mallya's personal use. The agency further charged Mallya with diverting Rs255 crore to the UK and from there transferring it into the account of his Formula 1 team. IN 2008, Mallya diverted Rs15.9 crore of the loan money from KAL account into the account of RCB. Mallya also procured properties using the loan amount, according to the ED. Earlier, the ED had filed the first charge sheet against him and eight others for defrauding IDBI Bank of Rs 9000 crore under PMLA.

An FIR was registered by the Central Bureau of Investigation against Mallya, M/s KAL, M/s UBHL and others under Sections 120B and 420 of the Indian Penal Code. On September 16, 2016, the ED lodged a case under PMLA for investigation into the offence of money laundering.

"There was a conspiracy amongst Vijay Mallya and officials of KAL to project and get accepted the brand value as a collateral security in spite of the same being a hypothetical asset and suffering from deficiencies and also deliberately avoided in submitting the valuation report of another brand valuer. KAL had offered as a security, negative lien on fleet of hire purchase/finance lease aircraft against the loans availed from the banks despite being well aware that the said security was only a symbolic security in nature and was grossly inadequate to cover the exposure of the banks," the ED said. The agency also claims that there were certain companies which were the investment companies of UB Group, the chairman of which was Mallya.

These companies were not having any actual activity and independent source of income. Mallya was controlling all the group companies through his office personnel. The directors in the said companies were namesake or dummy directors acting on directions of UB Group who were at the command of Mallya. There are movable/immovable assets in these companies in the form of shares of public listed companies and landed properties. "Thus, the acts of offering the above-mentioned collateral security on the part of Vijay Mallya, UBHL and others indicate that a criminal conspiracy was hatched from inception for sanctioning of bank loan to KAL in gross violation of prescribed procedures and KAL had no intention for repayment of loan. Therefore, the entire outstanding loan amount is the proceeds of crime for the purpose of PMLA," the agency added.