Why is sugar industry unhappy with mill-gate floor price of Rs 29 a kilo? 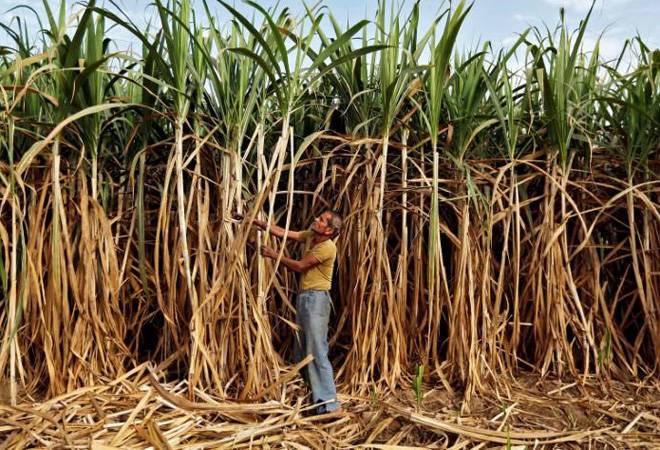 A day before the Central Government approved a Rs 7,000 crore sugar package to help domestic sugar mills tide over their liquidity crisis, Indian Sugar Mills Association (ISMA), the apex industry lobby group, had made a written submission to Ram Vilas Paswan, Minister of Consumer Affairs, Food and Public Distribution. The objective was to convince the ministry that the net cost of sugar production would work out to be Rs 3484 to Rs 3559 a quintal. The industry wanted to convey in clear terms that any minimum ex-mill price which is lower than that, will not sustain or enable the mills to pay the fair and remunerative price (FRP) to the sugarcane farmer.

The government decision, to fix the price at Rs 29 a kilo (instead of Rs 35 a kilo) was thus a dampener.

While it is not clear how the government did its maths, industry vouches for the rationality of its calculation. It says that the minimum cost of production of one quintal of sugar - if one considers Rs 290 as the cost of a quintal sugarcane (FRP) at an all India average sugar recovery (from sugar cane) rate of 10.8 per cent - will be Rs 2759. Add to it a cash conversion cost which includes power, chemicals, consumables, wages, packaging, maintenance, overheads etc, minus the earnings from by-products of Rs 550-600 per quintal, an another Rs 175-200 per quintal as interest on working capital and term loan, the net cost of sugar production will be approximately Rs 3559 a quintal.

This is why the industry remains disappointed as instead of an ex-mill price of Rs 34-35 for a kilo of sugar, the government offered Rs 29 a kilo.

In fact, the representation also carried another set of calculation, based on the formula suggested in the Rangarajan Committee report on sugar industry some years ago. According to that calculation, which is followed by the states of Maharashtra and Karnataka, the sugar mills should have got a minimum price of Rs 35.8 per kilo of sugar to pay out an FRP of Rs 290 per quintal of sugarcane.

The industry had even kept the finance ministry, and the ministry of shipping, road transport and highways, water resources, river development and Ganga rejuvenation in the loop.

The only silver lining in the cabinet decision is that it has kept Rs 29 a kilo as an introductory price, stating that it can undergo revision on the basis of a revised FRP. When or whether it will happen is a question that remains unanswered at the moment.