Why the RBI and the government are sparring

The real blame game began with the $2 billion PNB-Nirav Modi scam when the RBI was blamed for being a sleepy regulator while the fugitive perpetrated the fraud for 7 long years under its nose. 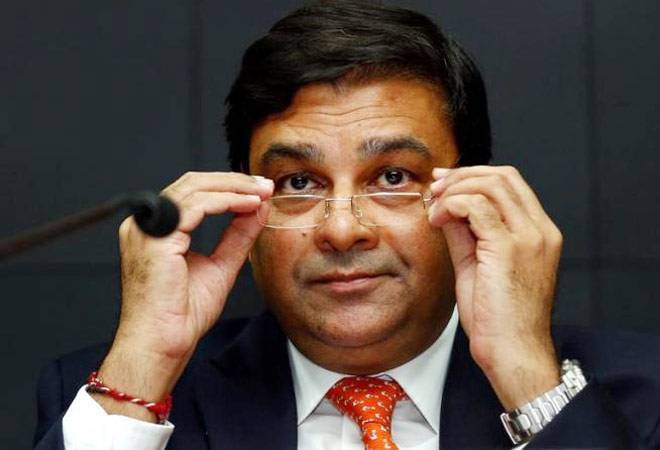 India has witnessed innumerable spats between the country's banking regulator-the Reserve Bank of India-and the government of India. In recent memory, the Raghuram Rajan-Arun Jaitley and the Chidambaram-D Subbarao war of words have been the most prominent. But let's not forget the RN Malhotra-Rajiv Gandhi spat. The ongoing spat between Urjit Patel-Viral Acharya and finance minister Arun Jaitley, however, is unprecedented and has brought in the open the fractured relationship between the RBI and the government.

It began within months of the new Governor Urjit Patel taking charge at the RBI, when in November 2016 the prime minister demonetised the old Rs 500 and Rs 1000 notes. The RBI had to bear the brunt for the botched and awfully delayed execution of re-monetisation even though by all accounts the decision appears to have been thrust down its throat.

But the real blame game began with the $2 billion PNB-Nirav Modi scam when the RBI was blamed for being a sleepy regulator while the fugitive perpetrated the fraud for 7 long years under its nose and fled the country before he could be caught. The banking regulator tried to excuse itself by suggesting that it wasn't empowered enough to act against the banks. However, finance minister Arun Jaitley and deputy FM Shiv Pratap Shukla promptly hit back saying the RBI has enough powers to regulate banks, particularly the public sector banks. The Centre also rejected RBI's demand to remove its members from the boards of public sector banks.

Having been bitten twice, the RBI went into an overdrive and pre-emptive action in the sector. First it removed erring bank chiefs such as Shikha Sharma from Axis Bank and Rana Kapoor from Yes Bank allegedly for hidden NPAs and dodgy accounts and then ICICI Bank's Chanda Kochhar for alleged impropriety.

But two actions are believed to have caught the government completely unaware. First, RBI's circular in February directed banks to acknowledge every loan delayed beyond the 90th day as a non-performing asset and provision for it. This alone raised India's NPAs by nearly 25 per cent to over Rs 10 lakh crore. Ruling party's opposition members tried to capitalise on the rising NPAs in the economy by suggesting the economy is in a mess. Roads minister Nitin Gadkari publicly criticised the move.

Second, RBI's decision to put 11 weakest banks under prompt corrective action (PCA) framework has barred them from lending and expanding their loan book. PCA also requires them to improve their finances by exiting non-core businesses to get back to profitability. But it is RBI's intransigence over the government's suggestions to relax the norms that has them sparring. If the RBI was acting on its own, would the government be left behind? The Centre's move to introduce Project Sashakt during the brief tenure of Piyush Goyal as the finance minister in Jaitley's leave of absence didn't go down well with the RBI. 'Sashakt' gave a long rope to non-performing assets providing them between 90-180 additional days before they could be brought before the insolvency and bankruptcy process the RBI is pushing so aggressively. It was considered an extra-constitutional provision to resolve bad assets since the process of dealing with them is already well laid out.

Also read: No, Dr Viral Acharya! The RBI is neither an independent nor an autonomous institution

The breakdown of trust and the turf war between the two came out yet again when the RBI representative put out a dissent note to Inter-Ministerial Committee for finalisation of amendments to the Payment & Settlement Systems Act, 2007. The Committee recommended setting up an independent Payments Regulator outside the ambit of the RBI. RBI saw it as an attack on its powers and an attempt to shrink its authority over the banking space. "Payment systems are a sub-set of currency which is regulated by the RBI. The overarching impact of Monetary policy on payment and settlement systems and vice versa provides support for regulation of payment systems to be with the monetary authority," the dissent note said.

The trust deficit is evident in the unceremonious removal of Nachiket Mor from the board of RBI; surprise appointment of RSS ideologue S Gurumurthy to the board giving rise to allegations that Sangh may be infiltrating the regulator. Besides, the delay in filling the vacancies of the non-official directors (the 21-member board still has 3 vacancies).

It has now reached a breaking point with Viral Acharya's comments suggesting that the Centre is being myopic and playing a T20 match while the RBI is trying to play a test match. And even though the Centre seems to be in no mood to worsen the crisis by removing the Governor, especially with state and general elections round the corner, the crisis can only be resolved by sitting across the table. If it isn't, expect a crackdown once the general elections are over.