WPI inflation increases to 2.59% in December from 0.58% in November

WPI inflation increases: Onions, which saw prices peak in December, observed an inflation rate of 455.8 per cent against 172.3 per cent in November 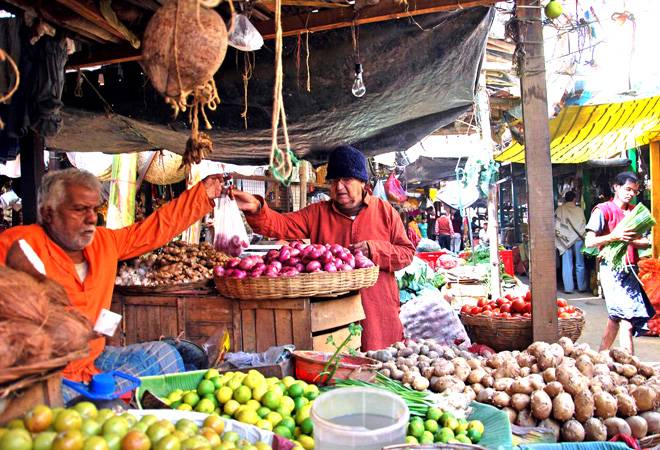 As for non-food articles, prices spiked four-fold to 7.72 per cent from 1.93 per cent in November.

Rahul Gupta, Head of Research-Currency, Emkay Global Financial Services said, "Since the beginning of FY20, wholesale based inflation has been in a downtrend. However, in Dec WPI surged to 2.59% from 0.58% in Nov, as onion prices have been jumping since late Sep. The index may rally further if the rise in prices of food components continue the uptrend. WPI along with retail inflation (7.35%) may stop RBI-MPC from cutting repo rate in Feb despite subdued growth and maintain an accommodative stance."

The consumer price index based retail inflation, as per data released on Monday, spiked to over a 5-year high of 7.35 per cent in December due to costlier food products.

If unemployment rises, youth may explode in anger: Chidambaram