Yes Bank case: Kapoor's properties seized by the ED are across Mumbai, London, Delhi and New York. The Wadhawans' properties are located in Mumbai, Australia, Pune and London 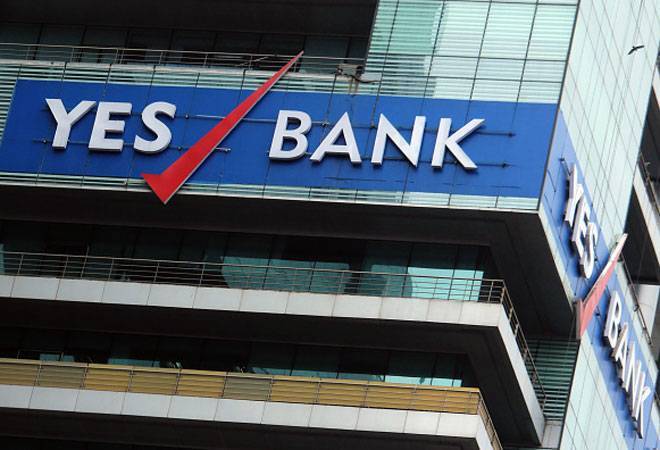 The agency is likely to file their second chargesheet soon. The first one was filed in May against Rana Kapoor, Bindu Kapoor and their daughters Roshni, Rakhee and Radha Kapoor.

The agency took custody of the Wadhawans, promoters of DHFL, in the Yes Bank case in May. They were under CBI custody till April 29 after they were arrested from Mahabaleshwar for violating lockdown norms. They are currently in judicial custody and ED could seek their custodial remand this week and after placing them under arrest.

In the May charge sheet, ED revealed that the alleged quid pro quo received by Yes Bank founder and accused Rana Kapoor who offered suspicious loans to various entities including DHFL. This was the primary chargesheet in the case and a supplementary chargesheet could be filed in the coming months.

Rana Kapoor in his statement given to ED had said, "In 2018, DHFL had issued retail senior public debentures worth Rs 8,000 to Rs 10,000 crore and an amount of approximately Rs 3,000 crore plus was allocated for purchase, by Yes Bank as per the Bank's Board Credit Committee approval." He also added that a loan of Rs 1,200 crore had been given by Yes Bank to Adhar Housing Finance Ltd which was a DHFL group company.

A loan of Rs 600 crore against property mortgage was sanctioned by DHFL to DOIT Urban Ventures India LId which is wholly owned by a company namely Morgan Credits, equally held by Rana Kapoor's daughters. Two earlier loans of Rs 300 crore each were given to DOIT by DHFL, which were duly closed in August 2018 and a renewed loan of Rs 600 crore was granted.

Ravneet Gill who was the MD and CEO of Yes Bank after Rana Kapoor also stated that Yes Bank had sanctioned a loan of Rs 750 crore to Belief Realtor. He inter alia stated that by Belief is a group company of DHFL, controlled by Dheeraj Wadhawan and Kapil Wadhawan. The loan of Rs 750 crore was sanctioned in June 2018 by the Management Credit Committee (MCC) headed by Rana Kapoor.