The Bombay High Court had on Monday refused to grant bail to Kapoor. 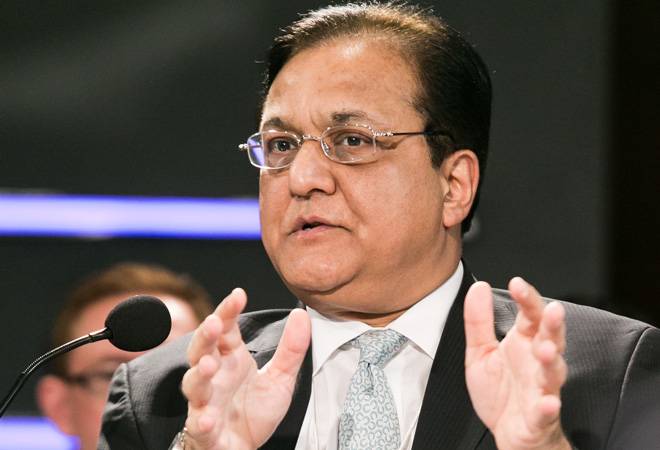 Kapoor, who was arrested in March last year by the ED in a money laundering case, is already in judicial custody.

The Enforcement Directorate (ED) on Wednesday arrested YES Bank founder Rana Kapoor in another money laundering case related to Mackstar Group and PMC Bank. Kapoor is the third person to be arrested in the case.

On January 23, the ED had arrested Mehul Thakur and Madangopal Chaturvedi in connection with the case. A day earlier, it had conducted raids at 10 premises, including residence of former underworld don Bhai Thakur and offices of Viva Group, controlled by the Thakur family.

Kapoor, who was arrested in March last year by the ED in a money laundering case, is already in judicial custody. The Bombay High Court had on Monday refused to grant bail to him. The Central Bureau of Investigation (CBI) is also interrogating him in a related case.

In the latest case, the ED has alleged that YES Bank had sanctioned a Rs 200 crore-loan to Mackstar Group which was siphoned off by Kapoor, Thakur and Housing Development Infrastructure Ltd (HDIL) promoters Sarang Wadhawan and Rakesh Wadhawan, who also held stake in Mackstar Group. The Wadhawans are the key accused in the Punjab and Maharashtra Co-operative (PMC) Bank scam case.

The ED alleged that the Wadhawans took the loan from YES Bank without knowledge of the other stakeholders of Mackstar Group. The loan was taken for repair and refurbishment of a newly constructed building of Mackstar Group.

The Wadhawans diverted two commercial properties, worth Rs 34 crore,  in the said building to Viva Group. The sale agreement for the properties was prepared and registered on June 26, 2017. The purchase amount was paid through 37 cheques issued by Viva Holdings, a Viva group company.

In its probe, the ED found that the cheques were never encashed. The two properties have also not been shown on the balance sheet of Viva Holdings.

The central agency suspects that loans worth hundreds of crores of rupees, taken from PMC Bank, have been transferred by the Wadhawans to Viva Group.

Meanwhile, Mehul Thakur, who is a member of the Thakur family, and Madangopal Chaturvedi, a director of Viva Group, were produced in a PMLA court today, which extended their custody till January 30.