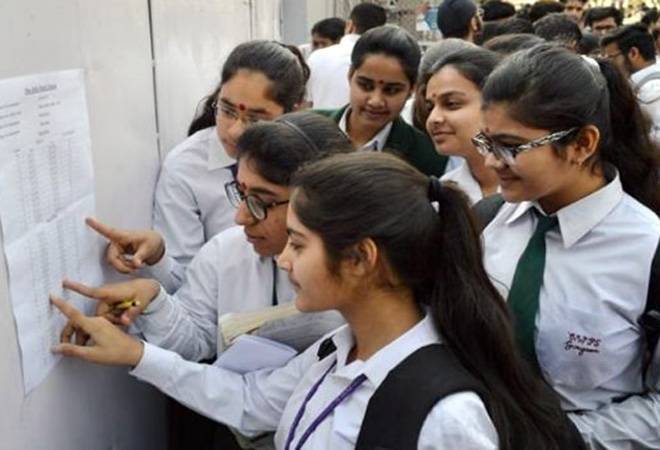 The Central Board of Secondary Education (CBSE) is reportedly planning to change the pattern of question papers for the Class X and XII examinations it conducts by 2020. The changes are meant to assess students based on their analytical skills instead of pushing them to mug up their curriculum, said a report by the Times of India. These are part of a revamp plan for CBSE Board examinations which also includes releasing results early and holding tests for vocational subjects earlier in February, it further said.

The questions will focus more on problem solving with more short questions carrying one to five marks, the report quoted a senior HRD minister official as saying. The stress would be on probing the critical thinking abilities of students and test actual learning outcomes rather than allow students to score high marks by virtue of rote, the official further said.

The CBSE is also planning to schedule its Board examinations so that the results for the same can be declared expeditiously. To this end, plans are to conduct the Board examinations in two legs - vocational and non-vocational subjects. Since the number of examinees taking tests in vocational subjects is significantly low, these can be scheduled in February so that the exams for other subjects can be wrapped up within 15 days in March, the report said while quoting the MHRD official.

New CBSE bylaws regarding affiliation or renewal of schools have also been submitted to the ministry for approval, the report further added. These new bylaws suggest that schools should be awarded affiliation or have their affiliations renewed based on their academic qualities instead of their physical infrastructure. The proposed bylaws call for taking into account the quality of teachers, learning outcomes and pedagogy during the affiliation process.

As for the physical infrastructure, the CBSE will depend on reports received from directorates of education or school education departments of respective states which give recognition to schools, the report said. State governments and other agencies inspect the schools before giving them recognition, and to repeat the process is a waste of time and resources, which can be invested in assessing academic qualities, the report said.

The plans are still being discussed, though, and nothing concrete has been achieved so far, the report added. "The proposals will take another three-four months to crystallise. However, the board is already working toward the changes in the pattern of questions from 2020," the report said quoting a MHRD official.

Legal provisions or market forces: Which will have greater impact on price reduction consequent to GST rate cuts?