Public health groups along with doctors and economists also said that the 28 per cent GST rate category be retained for demerit or sin goods such as tobacco. 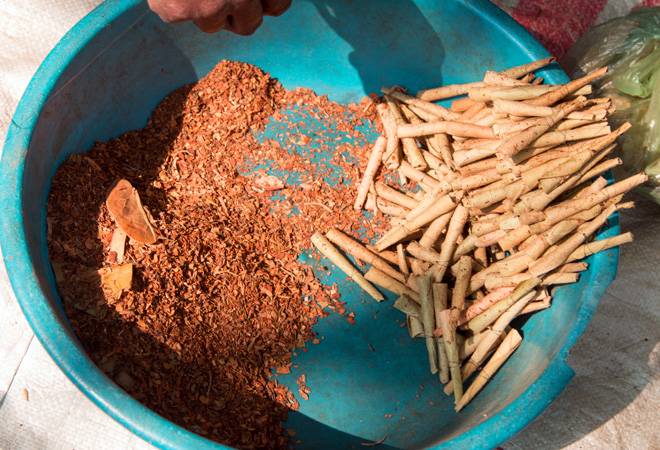 Public health groups along with doctors and economists have urged the GST Council to classify 'bidi' as a demerit good and levy the highest 28 per cent tax on it to save millions of lives.

They also said that the 28 per cent GST rate category be retained for demerit or sin goods such as tobacco.

Applauding the government for including cigarettes and smokeless tobacco in the highest tax slab for its long-lasting impact on the lives of the country's 268 million tobacco users, they demanded that 'bidis' be also classified as a demerit good and taxed at the maximum rate plus cess.

Taxing tobacco products at 28 per cent rate will not only discourage its consumption, but will also increase revenue collection for the government, experts said.

"Tobacco taxes are particularly effective in reducing tobacco use among vulnerable populations. It is ironical that bidis are not classified as a 'sin' product under GST even though it is as harmful as cigarettes.

"Bidis contribute to the majority of the 10 lakh deaths in India every year as well as the staggering economic burden caused by tobacco use and tobacco related diseases," said Dr Pankaj Chaturvedi, Oncologist at the Tata Memorial Hospital in Mumbai.

By categorizing cigarettes and smokeless tobacco as demerit goods under GST and levying the highest GST rate of 28 per cent, the government has prevented millions of youth from tobacco initiation and lifelong addiction, a public health expert said.

"It is critical that these tobacco products are retained in the 28 per cent and bidi should also be classified in 28 per cent rate category of GST to discourage consumption and encourage millions of tobacco users to quit. Increase in tobacco taxation will be beneficial for our country's economy as well as to address public health concerns related to tobacco thus making it a win-win situation," the expert said.

The World Health Organization recommends that countries impose tobacco excise taxes that amount to at least 75 per cent or more of retail price to achieve the dual objective of reducing tobacco use and increasing government revenue.

The overall tax rate on all tobacco products in India is still low very compared to other middle-income countries including those in South Asia.

In spite of industry claims to the contrary, GST has not resulted in significant increase in the tax burden of tobacco products, especially cigarettes and has in fact made all products more affordable, Dr Rijo John, Economist and Health Policy Analyst said.

Tax burden on bidis post-GST is only 22 per cent compared to 53 per cent for cigarettes and about 60 per cent for smokeless tobacco. All of these are well below the WHO recommended rate of 75 per cent.

"India has witnessed decline in tobacco prevalence mainly due to the relatively higher taxation. However, it has been nearly two years since the tax on tobacco has changed under the GST, making tobacco products more affordable," Dr Rijo said.