The move will give a boost to the real estate sector, and make housing affordable for middle class, neo-middle class and aspirational class, Finance Minister Arun Jaitley said. 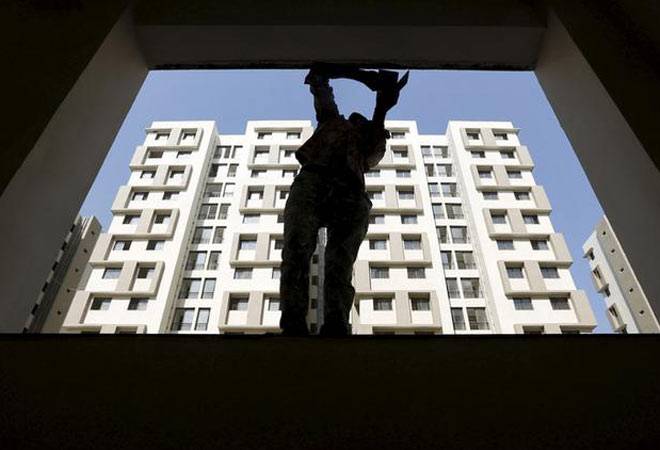 Coming as a major relief to homebuyers and the real estate sector, the GST Council has slashed tax rates for houses in both affordable and non-affordable segments. In its meeting on Sunday, the all-powerful council took note of the recommendations from the ministerial group on real estate to approve tax cuts for the sector. In the 33rd GST Council meeting, Union Finance Minister Arun Jaitley and his state counterparts agreed to bring GST rate on under-construction properties in normal category down to 5 per cent from the earlier 12 per cent. The GST Council has also reduced GST rate for affordable housing to 1 per cent from the earlier 8 per cent.

The revised GST rates for real estate sector will come into effect from April 1, 2019. However, developers will not be able to claim input tax credit (ITC) after the tax rate cut for real estate sector. This will make the issue of developers not passing on the benefits of ITC to homebuyers will become irrelevant. Moreover, unutilised ITC, which used to be added to the end cost of the project, will now be removed to make prices more affordable for the homebuyer, the Ministry of Finance said in a statement.

"This will be a major step in our efforts to give 'boom' to the real estate sector and making housing affordable for the middle class, neo-middle class, and aspirational class," Finance Minister Arun Jaitley said while briefing reporters after the GST Council meet.

The GST Council also revisited the definition of affordable housing in its meeting today, expanding the ambit of the segment on twin basis. Affordable housing segment in metro cities, namely Delhi NCR region, Mumbai MMR region, Kolkata, Chennai, Hyderabad, and Bengaluru, will include properties with a carpet area up to 60 square meters and cost up to Rs 45 lakh. For non-metro cities, properties with a carpet area of 90 square metre and cost up to Rs 45 lakh will fall under the affordable housing segment.

The GST Council also decided that intermediate tax on development rights, such as TDR, JDA, lease (premium), FSI shall be exempted only for such residential property on which GST is payable. The finer details of the scheme will be worked out by an officers committee, which will then the approved by the GST Council. This exemption help address the problem of cash flow faced by the real estate sector, the Ministry said in its statement.

The matter related to the GST rate on lotteries will be taken up in the next GST Council meeting following deliberations in the Group of Ministeries looking into it.

ALSO READ:Indian real estate industry voyages on its quests for a trillion-dollar economy