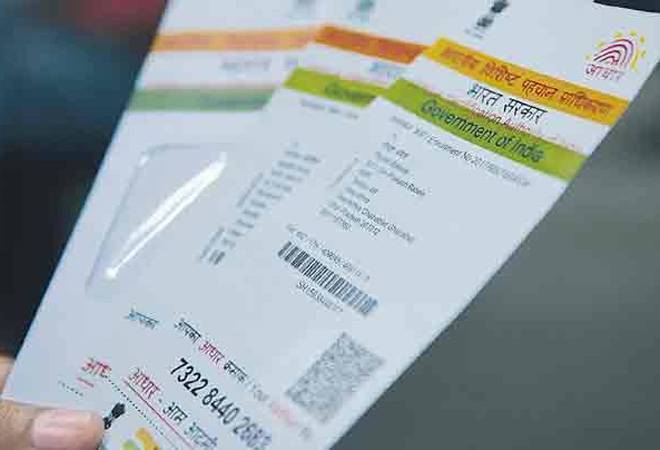 Twenty four days are left before the official deadline to link your bank account with Aadhaar Card expires, and only 50 per cent of the bank accounts have been connected with Aadhaar so far. The government counsel, however, assured the Supreme Court on Thursday that the Centre was "not against extending deadline till March 31 for those who don't have Aadhaar Card". This will definitely address a major concern of many who don't have the Aadhaar identity. BloombergQuint quoted VG Kannan, chief executive officer of the Indian Bank' Association, saying while the linking process is moving along, a little less than half the accounts have been linked so far.

In a big relief for people who still haven't linked their Aadhaar number with services such as bank accounts, insurance policies, PAN, mutual funds, PPF, etc., the Modi government on Thursday informed the Supreme Court that it was willing to extend the deadline of various 131 services and welfare schemes to March 31 next year. The Centre had earlier set December 31 as the last date to link Aadhaar, except the Aadhaar-Mobile SIM linking, which is February 6 next year.

The Supreme Court will be setting up a five-judge Constitution Bench next week to hear pleas on making Aadhaar card mandatory for various social and welfare schemes. A bench headed by Chief Justice Dipak Misra was informed by Attorney General KK Venugopal that the Centre was willing to extend the deadline of December 31 to March 31 next year. However, Venugopal said that February 6 next year would remain the deadline for linking Aadhaar for availing of uninterrupted mobile services as it had been mandated by the apex court. Senior advocate Shyam Divan, appearing for those who are opposed to the Aadhaar scheme told the bench, also comprising Justices AM Khanwilkar and DY Chandrachud, that the Centre should give an undertaking that no coercive steps would be taken against those who fail to link their Aadhaar with various services.

Even as the Supreme Court considers setting up a Constitution Bench next week, the Unique Identification Authority of India (UIDAI) has clarified that the deadlines for verifying bank accounts, PAN cards and mobile SIM cards with the biometric ID stand 'valid and lawful', and there is no change in them. There is no stay from the Supreme Court on Aadhaar and its linking to various services, it said.

UIDAI asked people not to get misled by an outdated video doing rounds in the social media and Whatsapp and said "people should instead verify their banks accounts, investment accounts, SIM cards, etc as per the current laws and deadlines as early as possible to avoid any inconvenience."