No policy for electric vehicles, but FAME scheme to continue

In this year's budget, the government has taken a number of steps like increasing customs duty on 53 auto components, CKD components for cars and commercial vehicles. 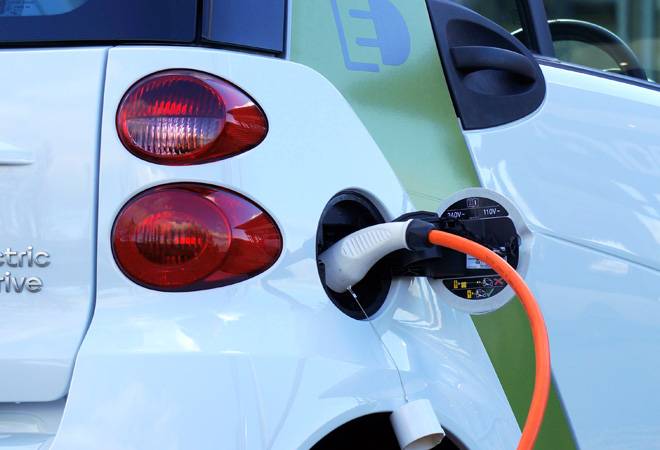 The promised policy for electric vehicles (EVs) may not have materialised but the government has clarified that at least the existing policy for Faster Adoption and Manufacturing of Hybrid and Electric vehicles will continue beyond the March 31 deadline.

The first phase of the scheme was launched in 2015 initially for a period of two years with an overall allocation of Rs 795 crore. It was later extended by one more year.

In this year's budget, the government has taken a number of steps like increasing customs duty on 53 auto components, CKD components for cars and commercial vehicles as also on commercial vehicles themselves, to provide added protection to the domestic industry and encourage investors to set up facilities in the country rather than export goods. It is however, silent on the expected extension of the FAME scheme neither does it say anything on the EV policy.

"I want to assure the industry that work is on towards finalising the scheme (FAME 2) in its second edition. So government support for alternate fuel vehicles will continue beyond March 31," said Anant Geete, Minister for Heavy industries and Public Enterprises. "Even in the budget, Rs 260 crore has been allocated for support of market development for hybrid or electric vehicles through provision of subsidy for purchase of e-vehicles charging infrastructure, etc. Over 1000 e-vehicles with charging infrastructure in public transport of 11 cities are targeted covering buses, taxis and three-wheelers."

"With the customs duty revision we are trying to strike a balance between attracting investments from outside and providing some protection to the domestic industry. It is not a sign of blanket protectionism," he added.

The industry had been disappointed by the lack of support for EVs in the budget. Though announcement on any taxation is now outside the ambit of the annual budget and is done only after the periodic GST council meetings, companies were hoping for some indication on relaxation of GST on EVs and components.

"The only thing we were expecting from the budget was rationalisation of GST rate i.e. currently 12% for EVs and 28% for EV batteries. Also, we had requested that GST should be made at least either 0 or 5% for initial years. But we didn't find any mention of the same," said Sohinder Gill, Director-Corporate Affairs, Society of Manufacturers of Electric Vehicles.  "Perhaps it will be covered in the policy, later. Overall we are happy with the outcome of the budget."