Running into 10 pages, the document was recently declassified in part by US National Security Advisor Robert O'Brien and now has been posted on the White House website 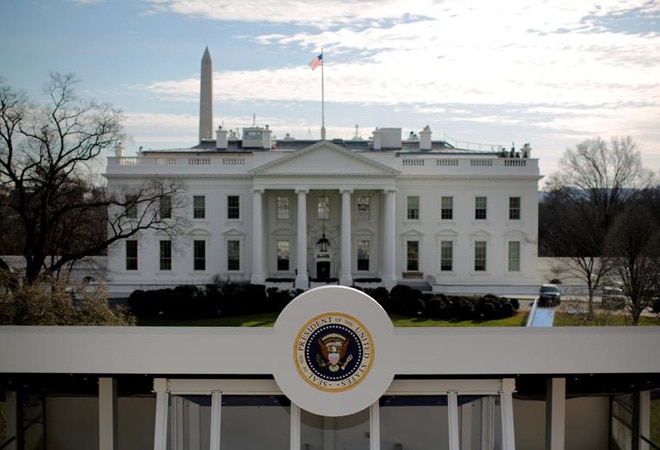 The White House released a declassified document today which asserted that India maintains the capacity to counter border provocations by China. The outgoing Trump administration's 'The Framework' recognises that a free and open Indo-Pacific depends on robust American leadership.

Running into 10 pages, the document was recently declassified in part by US National Security Advisor Robert O'Brien and now has been posted on the White House website.

The US strategic framework said India's preferred partner on security issues is the United States and the two cooperate to preserve maritime security and counter Chinese influence in South and Southeast Asia and other regions of mutual concern. "India maintains the capacity to counter border provocations by China," it further added.

"India remains preeminent in South Asia and takes the leading role in maintaining Indian Ocean security, increases engagement with Southeast Asia, and expands its economic, defence and diplomatic cooperation with other US allies and partners in the region," the document said.

"A strong India, in cooperation with like-minded countries, would act as a counterbalance to China," it further added.

The policy framework said its objective is to accelerate India's rise and capacity to serve as a net provider of security and major defence partner; solidify an enduring strategic partnership with India underpinned by a strong Indian military able to effectively collaborate with the US and its partners in the region to address shared interests.

The framework looks at expanding its support for India's membership in the Nuclear Suppliers Group and work with the country toward domestic economic reform and an increased leadership role in the East Asia Summit (EAS).

Redacted in part, the Framework among the actions proposes to support India's "Act East Policy" and its aspiration to be a leading global power, highlighting its compatibility with the US, Japanese, and Australian vision of a free and open Indo-Pacific; and build regional support for US-India Common Principles in the Indian Ocean, including unimpeded commerce, transparent infrastructure-debt practices, and peaceful resolution of territorial disputes.