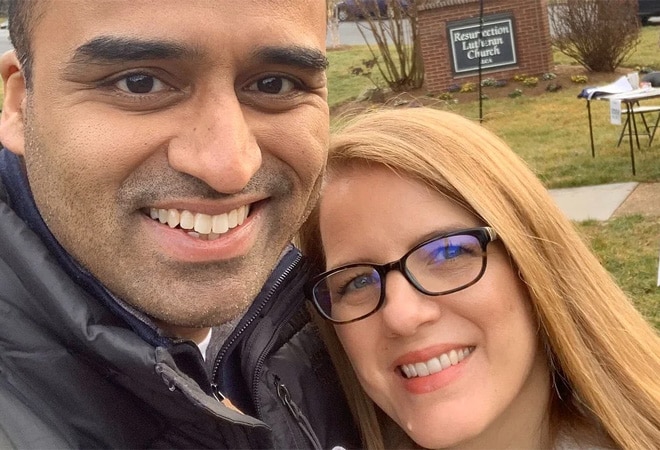 Maju Varghese, an Indian-American has been chosen as the executive director of the four-member Presidential Inaugural Committee by the United States President-elect Joe Biden. Biden and his Vice-President Kamala Harris have been picking up a racially diverse set of people in their team.

Varghese will be planning the festivities around the swearing-in ceremony slated for 20 January 2021.

Varghese, a trained lawyer, is the son of immigrant parents from Thiruvalla, Kerala. During this electoral campaign, he ran the logistics for the nationwide, multi-million-dollar effort to elect Biden and Harris, mobilising tens of thousands of staff and volunteers.

Varghese has previously worked under President Barack Obama as his special assistant and deputy director of advance. He was responsible for  the former president's travel in the US and abroad while in office. Varghese was also responsible for day-to-day operations of the White House complex including oversight of White House budget, personnel, facilities, tours and major events. Varghese is the fifth Indian-American to be given important positions by the Biden transition team.